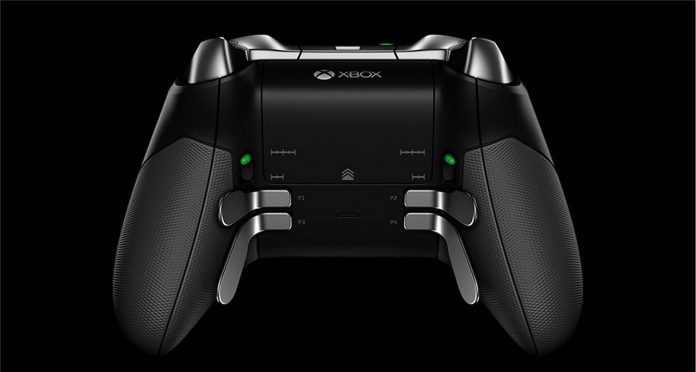 Released in 2015, the Steam controller imitated some of the SCUF designs.

Ironburg Inventions and SCUF is a Corsair-owned premium controller maker. While the company has an extensive portfolio of patents, large companies such as Sony and Microsoft also collaborate with SCUF. However, Valve did not pay the company patent money, despite mimicking the design of SCUF in its Steam controller that it released in 2015.

SCUF accuses American game manufacturer Valve of copying the wing and trigger mechanism found in their controllers. Although the lawsuit was filed in 2014, Valve continued to ignore production and released the controller in 2015. Production of 1.6 million controllers ceased in 2019. In an announcement this week, Corsair announced that the verdict was in his favor.

Valve will pay Corsair $ 4 million for the patent lawsuit, according to the decision taken by the US District Court in Washington after the jury unanimously found guilty of intentional infringement. SCUF lawyers accused Valve of abuse of market dominance and of continuing to produce controllers despite knowing the risk. Although $ 4 million is not a large amount of money for a company like Valve, the American game developer will avoid similar mistakes in the future.

In the picture above you can see the Xbox Elite controller manufactured by Microsoft. The design of this controller belongs to SCUF and Microsoft had paid SCUF for this design.