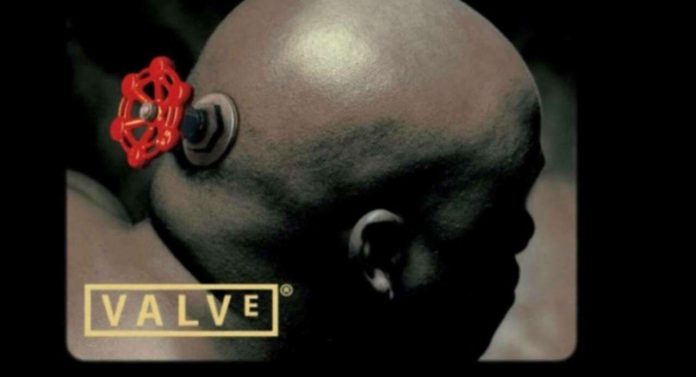 Valve is looking for a psychologist to help build challenging experiences for their future games and improve the Steam store. The company, which already has an agreement with a psychologist, has posted a new job posting on its official site.

In its list of advertisements, the company used the expressions “We recruit people who demonstrate deep expertise and have broad skills.” Valve’s internal psychologists are also trusted to prioritize working collaboratively with colleagues while contributing to a wide variety of initiatives throughout the company. Also, the Backlog asks candidates to undertake compelling research of new hardware technologies to create new experiences for players.

The studio we know from Half Life, Team Fortress, Counter-Strike series and the Steam platform has employed a number of psychologists over the years. In addition, Valve conducted various experiments to focus on player behavior to improve their production, such as an experiment that measured players’ sweat and arousal level. Additionally, after discovering that players can move their eyes faster than their hands, the studio has released a version of Portal 2 that can be controlled by eye.

In the light of the data obtained, the company brought together the mechanics we see in VR games. Valve, which successfully implemented features such as weapon use, reloading, reactive physics, object interaction, environment puzzles, horror, also won the VR game of the year award with Half Life: Alyx.