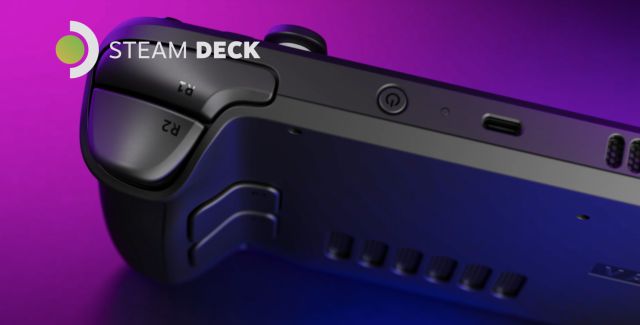 Steam Deck orders placed now will not ship until next October. New batch of email notifications. Valve has announced an increase in the pace of production of Steam Deck, its new console-shaped laptop. After the first shipments of the device began on February 25, each week there will be new waves of emails to complete the payments in order of reservation. According to this new information, the company has closed the entire reserve quota until the third quarter of 2022; In this way, those interested in getting a Steam Deck today and do not have a reservation will have to wait until, at least, the month of October to receive it.

Next batch of emails to start orders going

“We have increased the production of Steam Deck aggressively, and both the availability and the production schedule are more clear,” begins explaining the statement, published on Monday night. “As a result, customers with reservations can already see if they enter the window of availability for orders, not only for the first and second quarters, but also for the third. You can take a look at the Steam Deck product page (while logged in) to see the availability of your pre-order.

The sending of emails of the second group of reservations of the first quarter is already underway. Last July 16 was the first official day to make Steam Deck reservations in any of its three models. Even many of those who managed to reserve their unit that same Friday, July 16, will have to wait until the second quarter to receive their order due to lack of supply, which has resulted in shipments of fewer units than desired.

At this time, those who pre-order will receive their Steam Deck between the months of October and December. On the other hand, it should be noted that Valve is weighing the idea of ​​​​expanding the range of shipments to more countries, such as Japan, before the end of 2022. “The team continues to make progress on all these fronts and we will share new updates as soon as we have more information. ”, they finish.

Filming of Venom 2 and The Matrix 4 overlapped!