Home Entertainment Valve Ensures That The Steam Deck is Compatible With The Entire Current... 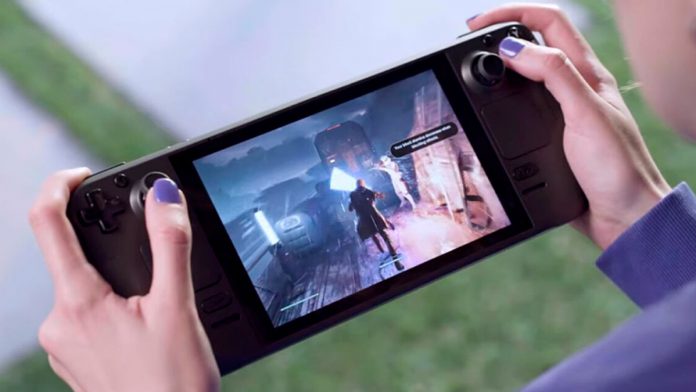 Valve developer Pierre-Loup Griffais says there isn’t a single Steam game that won’t work on his new handheld device.Steam Deck, Valve’s new handheld device specially designed to run video games from your PC digital store, is fully compatible with the entire current Steam catalog. This has been assured by Pierre-Loup Griffais, Valve developer, after doing thousands of tests in recent years to verify the compatibility between hardware and software.

Thus, and through a recent interview collected by the PC Gamer medium, Pierre-Loup Griffais, from Valve ensures that Steam Deck is fully compatible with the entire current Steam catalog and that the litmus test was carried out with games released during this last year: “We have been testing several games in our catalog over the last few years, although the acid test was with the games that came out last year,” says the developer.

Despite this, it was not always like this: “In the first prototypes that we had and that we were testing, these games did not work very well, so this is when we discovered the level of performance that is required to make the next generation games work. No problem”. Thanks to these tests with the latest batches of games released on Steam, Valve was able to make the necessary adjustments so that the device runs smoothly even the newest titles.

“We want all the games in the Steam library to be playable and right now we have not found any games that the current version of the Steam Deck cannot run,” concludes Pierre-Loup Griffais. Even so, let’s remember that Steam Deck is having problems moving some online multiplayer games like Rainbow Six Siege, Apex Legends or Destiny 2; We’ll see if the final release of the Valve device can fix these compatibility issues.

PlayStation Store: get your favorite PS4 and PS5