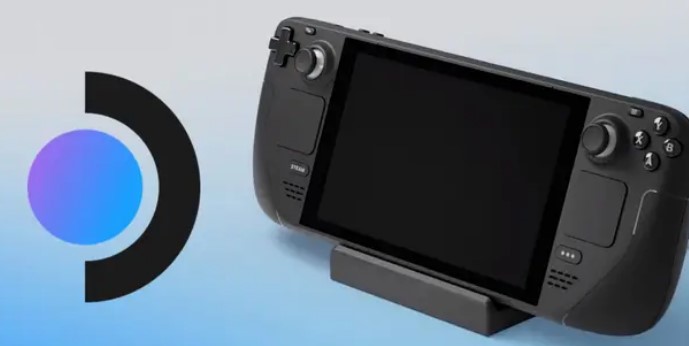 Valve announced that as the company has increased production of Steam decks, customers no longer need to order through reservation.

Valve’s Steam Deck has been a huge success with fans — so much so that Valve previously had a significant number of outstanding orders from customers.

As a result, the company announced that it had “more than doubled” its production of portable devices to try to meet the incredibly high demand.

Now it seems that those production efforts have paid off, as Valve has announced that customers no longer need to pre-order to order a Steam deck.

To really understand how much Valve has increased production, they attached a short video showing dozens of steam decks coming off the factory production line.

In addition, the company announced that the Steam Deck dock is finally available for purchase.

For those who may not know, the dock essentially allows the Steam Deck to connect to larger displays, more peripherals, and provides a wired internet connection for a portable system.

The dock includes a USB-C cable for connecting to the Steam Deck, a DisplayPort 1.4 port, an HDMI 2.0 port, a Gigabit Ethernet port and 3 USB 3.1 ports.

Similarly, players can also buy a dock directly from Valve without the need for a reservation, which will cost $89.00.

While it was clear that Valve was serious about the success of the Steam Deck, given the talk that the company was already planning iterative versions of the portable device, this increase in production really strengthened it.

Thus, fans who were putting off buying a powerful portable device finally got a great opportunity.

Cryptocurrency payment has started to be accepted at the 5-star hotel!