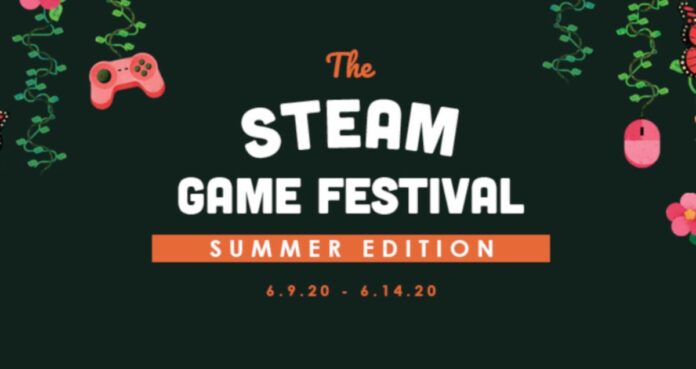 Valve company, which is the owner of Steam, announced that the event that would normally be held on June 9 was postponed. The new date of the event has been set as June 16 – June 22.

One of the most popular companies in the game world, Valve’s Steam Game Festival, which will normally be held on June 9, has been postponed for a week. Valve announced in a statement that the Steam event will be held this summer from June 16 to June 22.

The summer leg of the Steam Game Festival would normally take place during the E3 week. Valve stated that various demos or short playing times for new games that will be released during the event can be experienced and the developers of these games can be contacted.

Steam Game Festival: Summer 2020 would be the third event of Steam. The first event coincided with Geoff Keighley’s The Game Awards and lasted for 48 hours. The spring event in March took place during the Game Developers Conference, which was postponed due to COVID-19 concern.

Although Valve does not make any explanation as to why the event, which would normally take place on June 9, was postponed, it is likely that it was caused by people being taken to the streets to protest the killing of George Floyd in the city of Minneapolis, USA.

Actually, Valve is not the only company that has canceled or postponed its effectiveness due to these protests against racism in the USA. Game companies such as Sony Interactive Entertainment, Activision, Epic Games and Electronic Art have postponed their activities for their announcements because they are now in a different place. We will see how long the protests will continue and how long these activities will be delayed as the protests continue. 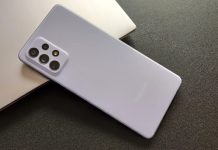 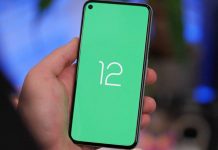