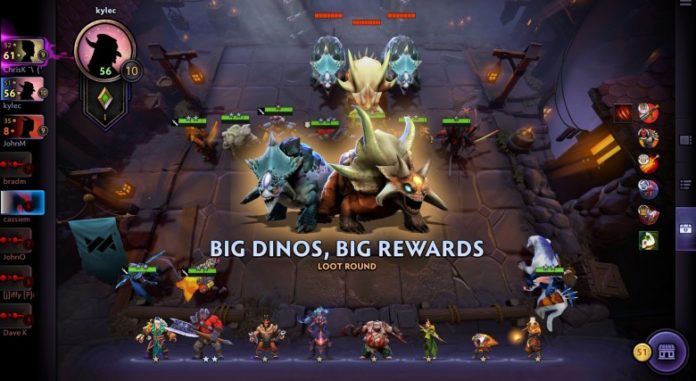 Today, most developers open their games to early access to avoid heavy testing and balances after launch. Valve also announced that it will release Dota Underlords as a full release on February 25, with Season 1 content, after about 6 months of early access.

Valve did not disclose any information about Season 1 content of Dota Underlords and stated that the details will be revealed in the February issue of PC Gamer magazine. The developer promises new content, more rewards and new alliances with the full version of the game. The release date announcement came with a new update announcement that added Garbage King Enno to the game.

Enta, the new character of Dota Underlords
The new hero Enno is constantly on the move and dart his opponents, poisoning the enemies with long-range attacks. In addition, he can escape from collision by throwing rope with his gun. Enno uses different tactics depending on which mode he is in. Sometimes Enno heals his own team, and sometimes he can steal items from his opponents. On the other hand, it can also deal mass damage to enemies by raising its own damage.

The new update will be the last major content to come until Dota Underlords is released on February 25. So, only minor fixes to the game are expected in the next few weeks.