A flash loan worth $ 6 million was lost as a result of the attack on the Value DeFi protocol in the past days. The hacker who organized the attack made a refund of 95 thousand dollars after the high number of messages from users.

The Value DeFi hacker caused $ 6 million in damage as a result of his attack on the protocol. Following the attack, which was also announced on Twitter, it was stated that the VALUE token lost more than 25% in value. VALUE fell to $ 2.01 after the attack. It is currently trading at $ 2.05, according to CoinGecko data. 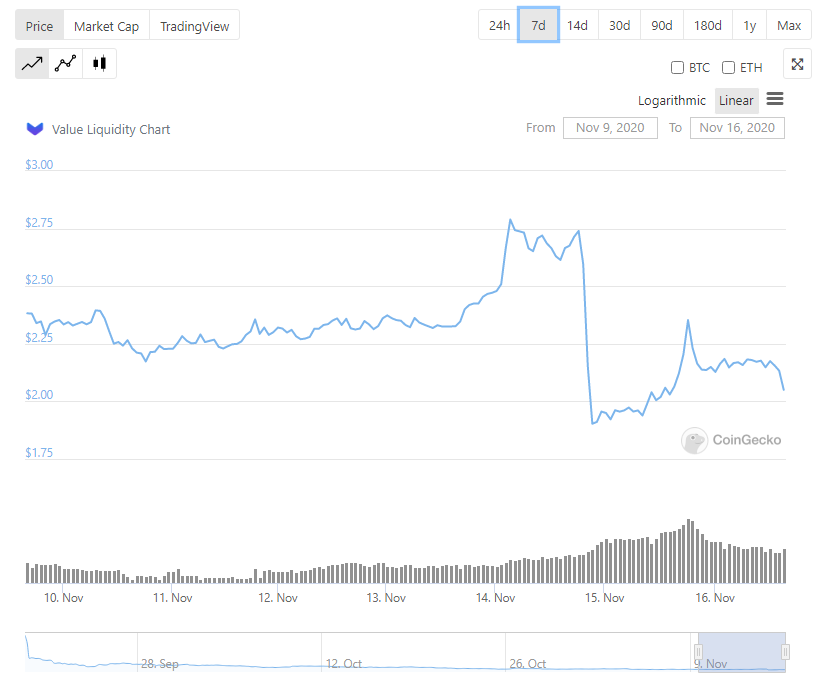 Chris Williams from Cryptobriefing explained that the attack is a very complex and multi-step process. With the emergence of the stolen money through complex processes, many users asked the attacker to return their money. Some users posted messages on the hackera blockchain. It is also reported that the Value DeFi team has offered to keep the hackera $ 1 million and return the remainder.

What did the users say?

Following the Value DeFi attack, some users contacted the attacker on the blockchain and requested their money be returned. So how did users send messages to the hackera? Let’s examine:

One user claiming to be a nurse, hackera said:

“I lost $ 100,000 as a result of your attack. I am a nurse. This is all my savings. I hope you can return what you bought to me. Everyone will get sick. Think of the nurses who look after you when you are sick. I wish you to always be healthy and enjoy your happiness. God bless you.”

The attacker told the nurse that he did not expect to get his money, but those who were careless and uninformed would lose their money. Stating that some injuries were painful, the hacker expressed that the nurse had great respect for his work and wished him a good day. Then the attacker decided to send 50,000 DAI to the nurse.

Another user said, “It is not right to steal other people’s money, I hope you will return the money you stole to these poor people.”

The 31 series and movies Netflix deletes this week

Eyes turned to tomorrow for iPhone 12!

BTS members prove they are the best uncles in the world

Arnold Schwarzenegger bought the first series of his career

Marvel and Netflix could release a new movie together