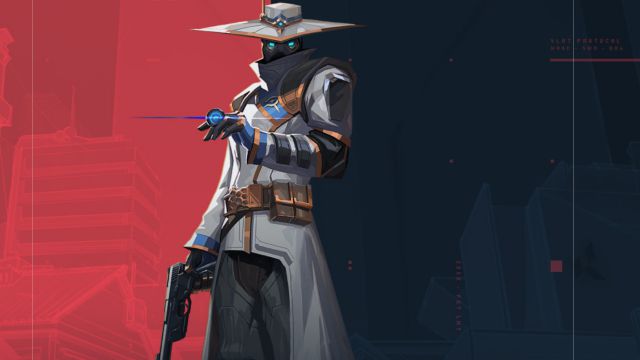 Riot Games will launch a new game mode on February 17. All the details of the Arms Race, the twist on the classic formula.

Valorant, the tactical shooter from Riot Games, will receive a new game mode: Arms Race. 2 teams of 5 players will face a team deathmatch with comebacks. We already know the first data and its release date: it will arrive on February 17.

Arms Race in Valorant: how it works

The name will sound like more than one veteran of the genre. As its name indicates, in it we will go through various weapons depending on our performance. However, the team wanted to give it a twist. When a match begins, a group of 12 weapons and abilities will be randomly generated and shared between the two teams. Computer will be from highest to lowest lethality, that is, you will start with the easiest arsenal to use.

The games are divided into 12 phases: the teams must achieve a certain score or kills in order to proceed to the next one. Once achieved, the last player who made the jump possible will automatically receive the weapon next to the chain, while the rest of their team will do so 5 seconds later, once they have selected it in the store.

The twist is that some players on the team may be left behind. If they cannot find the key and kill quickly on the new one, they will remain in the phase they are in until they kill again. No player will skip phases; they will all go through the same parade of arms. There is only one exception in the final phase, which will be unlocked for the entire group of companions once one of the members reaches it.

Currently the team has the idea of ​​keeping it indefinitely, it will be subject according to the popularity it has during your stay. By not being attached to any event, there will be no specific rewards; just experience. As we said, Arms Race will be launched on February 17 along with version 2.03.

Google Maps Will Tell You What Tolls Cost and Pay For...