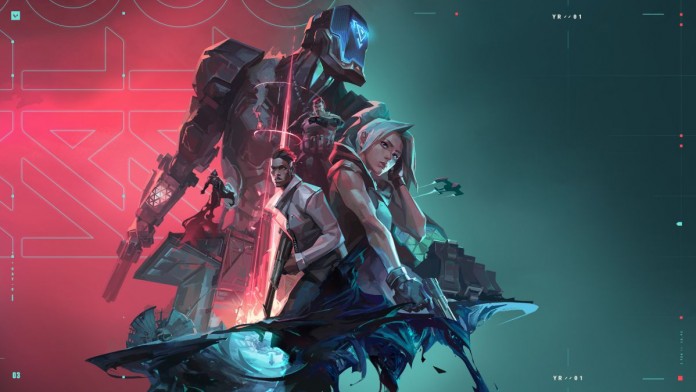 Valorant: The Twitch data breach has exposed illegal practices, so Riot Games is waiting to learn all the details from the authorities. Twitch’s security breach has culminated in thousands of data leaked and exposed on the network. In addition to the source code and revenue earned by several of the world’s best-known content creators, it has also been reported that some Turkish streamers have managed to amass unusually large amounts of money. They played Valorant and had received significant donations despite their low views. Now an illegal money laundering scheme has been discovered.

The investigation has determined that these streamers were offered a deal, through which they had to return between 50% and 70% of the income. On the surface, this black money was returning to its illegitimate owners legally, when in reality it came from stolen credit cards and Twitch accounts. Although the person who leaked all the Twitch data has put special emphasis on this case, it is not clear if this was the main reason for airing all the information.

"Riot Games Turkey's Country Manager Erdinç İyikul said on the morning of November 1 that the regional Riot office is aware of the scheme. Riot will wait for all the information to be disclosed by the authorities […] "

Will they be expelled from Valorant?

Riot Games, creators of Valorant, have not yet reported on the next steps they will take, although the streamers are expected to be expelled. Erdinç İyikul, from the Turkish division, acknowledged on November 1 that the company was aware of the facts. However, they will wait for the authorities to reveal the information. These are the alleged streamers involved:

Farewall and LEGOO have already admitted their involvement, although they say they were unaware that it was an illegal practice.

Quality and free for PC on Tadpole Tales, Steam and Itchi.o

Scarlet and Purple Pokemon Announced | Trailer, Initials And Region Based...