We interviewed the producer and lead artist from Valorant to tell us all about the new weapon skin coming to the game.

From the beginning, one of the mottos of Riot Games has been to listen to its community of players in order to know what they want at all times and how they receive the updates that their works are getting. After the expansion of its catalog with titles such as Legends of Runeterra, TFT and Valorant, it is becoming less and less usual for a week to go by without news of the arrival of a certain patch or novelty.

In this case, we are here to tell you everything we know about the new luxury skin that will land in Valorant on September 30. We were able to speak with Preeti Khanolkar, producer, and Sean Marino, lead artist at Riot, to exclusively explain all the details that

A skin with a complex name and a sci-fi look

To begin with, what most catches our attention is the extensive name chosen to name this new skin. We asked those responsible about this question, to which they replied that even though the team always called it ‘Ray Gun’, it was too generic a name, so they wanted to find something really distinctive: 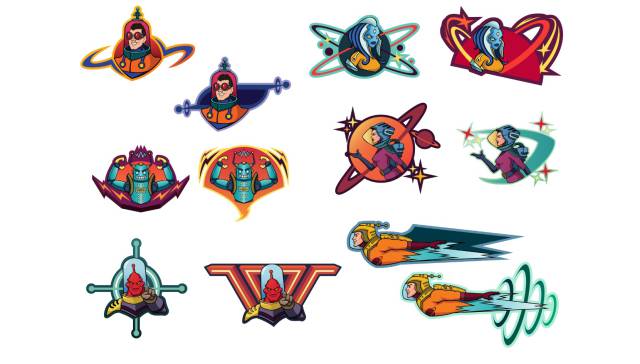 “When it comes time to name an item we want to make sure it respects the genre and fantasy it comes from. In this case it is inspired by the sci-fi (science fiction) of the 50-60s, so we take an approach in which things sound more complex than they really are. In addition, we play with the acronym, at least in English, that remains when selecting the initials of Gravitational Uranium Neuroblaster results in G.U.N. ”.

Age in Korea hides some secrets, how is it calculated?

Snapdragon 875’s manufacturer has been announced!

Tenet: check out the first reactions to the new Nolan film