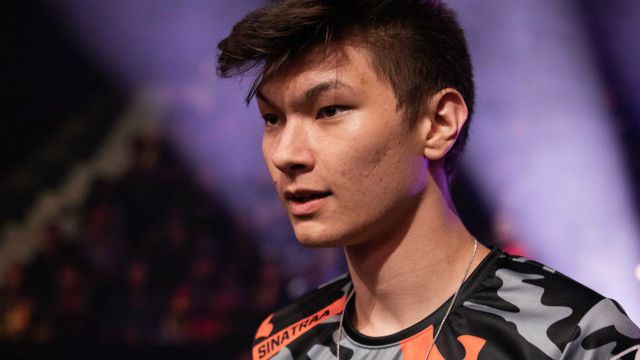 Valorant: They accuse Jay ‘Sinatraa’ Won of sexual harassment against his ex-girlfriend, so Riot Games has taken action on the matter.Jay ‘Sinatraa’ Won, professional Valorant gamer, has been suspended by Riot Games for half a year. Therefore, he will not be able to play any competitive games for the next 6 months. The reason for this expulsion is because Won has not fully cooperated with the investigation that Riot has launched, since he was accused by an ex-girlfriend because of an alleged case of sexual harassment. His failure to cooperate in the investigation violates Valorant’s rules on a competitive level.

As published by PC Gamer, the also creators of League of Legends began their investigations after Cleo Hernández, who had been in a relationship for nine months with the player, denounced that he had been a victim of physical and psychological violence. Won denied these accusations and commented that the relationship was unhealthy for both parties. He then assured that he would cooperate with the investigation and that he would provide video and audio clips of the two having sex, albeit recorded with consent.

Riot Games, for its part, has published the following statement: “Although the investigation has not reached a definitive conclusion regarding the aforementioned allegations, the Competitive Operations team has serious concerns with Sinatraa’s conduct during the course of Of the investigation. It has been shown that on at least two occasions, Sinatraa misrepresented facts, made false statements and did not cooperate with the investigation in the manner expected of a professional Valorant player. ”

Meanwhile, Won has issued a statement in which he assures that he deleted the recordings because Hernández asked him to do so when they broke up. “He shouldn’t have promised something that he couldn’t offer,” he points out.

Valorant is a free-to-play shooter that is currently available exclusively for PC. Like the rest of the Riot Games games, its competitive side is very powerful.

Dali And Cocky Prince: A New Very Funny Drama That Will...