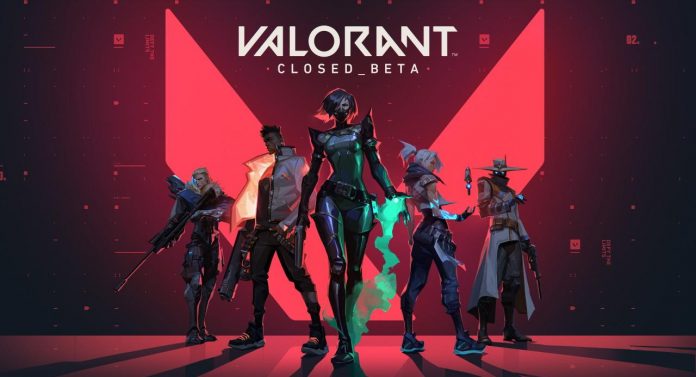 Valorant mobile appeared with an in-game gameplay video. The good news for Valorant Mobile came at the beginning of this month.

The mobile version of Riot Games’ popular FPS-based online game Valorant has been previously confirmed. The first in-game leak has appeared for Valorant Mobile, which is curious about how it will play. The leak from a YouTube channel included important details about the game.

What does the Valorant Mobile gameplay video tell?

After the Valorant Mobile news at the beginning of this month, players began to wait for the first leaks related to the mobile game. In fact, the players thought that they would wait for the game for a long time. Judging by the images shared on a YouTube account, Valorant Mobile is almost ready.

In the shared images, the player progresses in a kind of tutorial, that is, the learning part. On the right side of the screen, we see basic keys such as special abilities and fire keys. On the left side, there are analog navigation keys.

With the first gameplay video leaked for Valorant Mobile, the game will have smooth graphics. However, the excess of the keys on the right side caused criticism from some users. The special skill keys of the game played over the phone take up the screen.

Valorant game and its features

Valorant is an online FPS game played in teams of five. The agents in the game have different abilities and weapons. The new star of the online FPS world, once led by Battle Royale games, will now appear with mobile games.

In Valorant, two teams with multiple rounds and different agents come face to face. If your goal is to destroy the opposing team, as in the FPS online game.