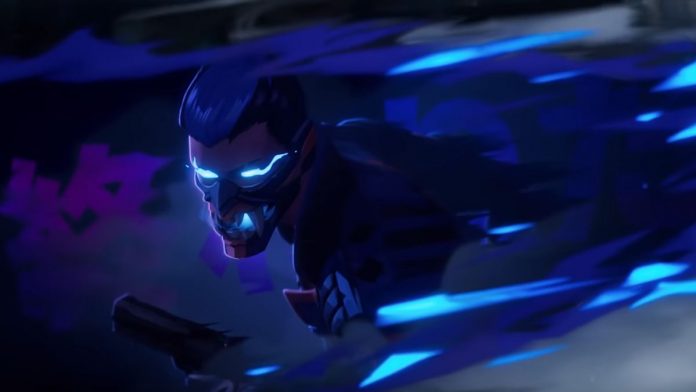 Yoru, Valorant’s new character, will arrive alongside the new season of the Riot Games shooter on January 12. We know his abilities.

Riot Games has unveiled the next character coming to Valorant, the giant’s tactical shooter after League of Legends. Called Yoru, the company describes him as an undercover agent who has several tools at his disposal with which to create decoys and wreak havoc.

Yoru, all the abilities of the new Valorant character

Yoru’s abilities make him an agile character, who can flee or move to locations faster than other agents. In the C key we find Fakeout, an ability that allows you to confuse the enemy through sound. He throws an echo forward that reproduces the effect of footsteps. On the other hand, with the E he teleports to other positions thanks to Gatecrash, a rift link that he can place to travel with each other.

The agent can also take effect on other enemies thanks to Blindside, the ability of the Q key. Basically we are talking about a blinding grenade, only that Yuri tears a fragment of reality to throw it into the world. The flash fires after being pulled as soon as it touches a hard surface. The last action is perhaps the most potent of the four. When pressing the X key we will use Dimensional Drift, a mask that when equipped makes it invisible and invulnerable for a few seconds.

“The idea of ​​a ‘stealth infiltration’ is something we’ve explored for years, but it had never really fit into the game. We felt that if we started something from scratch, we could create an agent that would revolve around that idea in some way, ”explains John Goscicki, Valorant product lead. Yoru will land in the competitive first person shooter from Riot Games at the start of Episode 2 Act 1, which is scheduled to start on January 12. It will run until March 1 with a brand new Battle Pass, 12 weapon skins, 1 melee weapon skin, and more cosmetics.