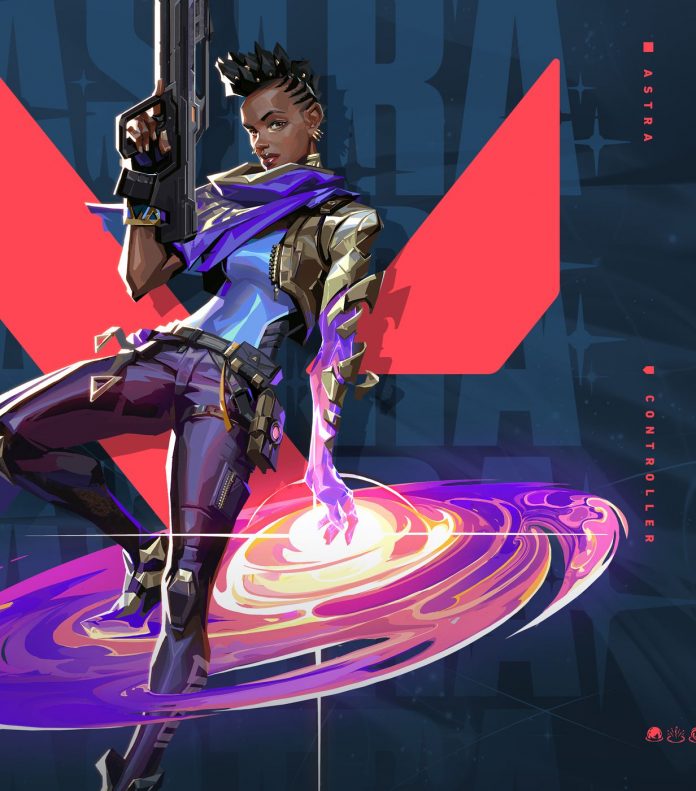 Riot begins the second act of Valorant with another character who can flex the rules of reality. The developer introduced Astra, a Ghanaian agent who uses the “energies of the cosmos” to control the battlefield.

The new character takes an astral form to place gravity wells, explosive nebulae, and “stars” that generate smoke-like nebulae. You can also create a “cosmic divide” between the space agent and two stars that blocks bullets and suppresses sounds.

Astra, the new character of Valorant, will be playable on March 2 with a new battle pass. Astra free users will get a new pistol, a new Versus card, a new friend and a new spray, while for payers they will get an ax, a Cavalier Vandal and Operator, another Versus card and their own sprays.

It is thought that it is too early to say how well the Astra will work in practice. However, it is stated that its addition will help outline Riot’s ongoing strategy with Valorant.