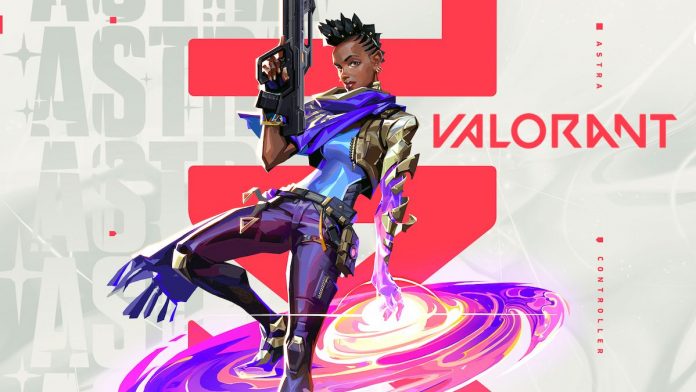 We tested the new character debuting next week in the Riot Games shooter. All the details. Valorant continues in his efforts to carve a growing niche within the competitive scene of the genre of tactical shooters and this time, once again invited by Riot Games, we have been able to take a look at two of the important novelties that are They will add in the next episode of the second act, starting if there is no news next week. We have been able to test Astra, the new agent that joins the cast as a controller, and we have been able to see the content of the future battle pass that will be available for sale for 1000 VPs.

Astra’s design is without a doubt what has caught our attention the most; Ghana’s original new agent has a very interesting peculiarity: she is able to project her body onto a different plane of existence from the one in the game and encompass vision of the entire map at once, in a similar way to how Omen does when shooting his ultimate ability, to set a series of traps and / or detonate them at will, both with direct line of sight or in his global perspective. Obviously this total presence on the map of her leaves her totally exposed to her enemy fire and abilities, so she has to protect herself from the attacks of her adversaries.

Her crowd control and denial of vision capabilities are unmatched: she is capable of creating a vortex that moves enemies into her and explodes, causing vulnerability to other agents; She can also be combined with another of her techniques, the Nova Pulse, which detonates in an area and stuns whoever is there, in a similar way to when Breach throws the last of her. Astra can also detonate one of its stars to create a smoke of considerable duration and with the X, in addition to being placed in the astral plane as we have already mentioned, when it has the ability charged it can place two points on the map forming a barrier that completely blocks the bullets.

See Also
Valorant will have anti-cheat at launch: all about Riot's system

Astra has seemed not so much a reactive champion to what happens in a defensive round, but rather that she acts by preparing a contingency during the previous phase that allows her to completely deny entry into an area by the attacking team. On the offensive level it can be used quite creatively, both in a rush and in a retake and although it is generating mixed sensations among all of us who are trying it (some say it is too good, others that it is simply the novelty and not yet we know how to play against it), the general impression is frankly positive.