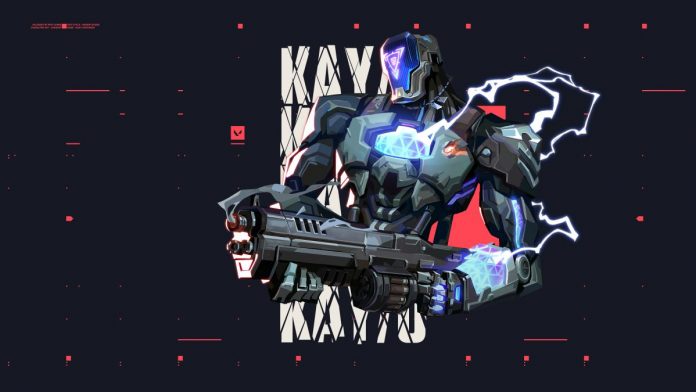 Valorant: We have already been able to test the new character with damage and disruption skills. All the details of the episode. Just a couple of weeks ago, the first anniversary of the release of Valorant, Riot Games’ competitive 5v5 tactical shooter, officially marked the first intellectual property away from the League of Legends umbrella. And as usual every two or so months, a new act opens which, in this case, opens the third episode of the season. If last time we were able to see the inclusion of a new map, this time it is the protagonist of a KAY / O agent and of course a new battery of skins and collectibles.

KAY / O is the one who will be the center of all eyes and the yardstick by which the success or failure of the episode is judged, as Yoru or the last map, Breeze, were before. KAY / O is a slight nod to veteran first-person shooter gamers, with skills that are familiar to those who have been at it for many years in one way or another.

His theme revolves around the ability to suppress enemy abilities and incapacitate his rivals; his free ability, the E, equips a blade that when fired, sticks into any surface and when it explodes, it suppresses the enemy. The Q is a traditional blinding grenade: it is thrown and soon explodes, or it is charged first and thrown later. The C equips and then launches an explosive fragment that sticks to the ground and then detonates in the form of a cluster grenade.

His ultimate ability is twofold: on the one hand it empowers KAY / O and on the other hand, if he dies while empowered, his allies can revive him. The little that we have been able to prove so far, KAY / O was being played as an entry considering that all of his abilities are damage and / or disruption.

Another thing that comes with the new episode is its corresponding battle pass, in which for 1000 PV it carries a lot of unlockables (skins, charms, cards, graffiti, etc.) and in which the aspects of the Vandal stand out. , Bucky and a melee weapon that is in keeping with the theme of the moment. On this occasion and as an exception, during the first two weeks from June 22, any player who enters the game with a pre-made group will obtain an additional experience bonus that can reach up to 20%.

The battle pass expires on August 24 of this year. But additionally, Valorant offers the player a completely free mini-event (Year 1) to celebrate his first birthday, with a title, two cards, 1 amulet and 20 radianite points. Along with the battle pass, the new skin pack, called Retribution, is also on sale for 6,382 PV. The pack includes 4 skins, 1 charm, a graffiti, and a card.