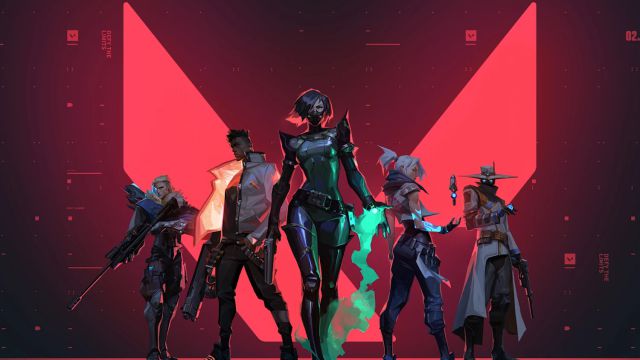 Valorant Mobile is Riot Games’ proposal to bring the first person shooter to the field of mobile devices. Valorant will move to mobile devices. Called Valorant Mobile, no specific details about the project have emerged, not even a launch framework. Riot just shares that they are preparing “to expand the franchise in order to attract more players around the globe to Valorant.” Along with the news, the company announced that the community has reached 14 million monthly players on average.

Valorant, past and present

We must go back just a year to see its official launch. Riot Games made the leap to tactical first-person shooter in free-to-play 5 vs 5 battles. His competitive style, inevitably reminiscent of Counter Strike, had a twist through the Agents, characters who influence the outcome of the game with their skills.

It’s no longer just about being the best with your rifle, but knowing how to take advantage of the movements and traits of the agent you carry. “Valorant is, in essence, an iteration on a proven formula that works wonders. It is not surprising that it is a fun game and that it has a power of attraction even for people who have never tried the genre because it is well known what works and how it works “, we said in our impressions on the occasion of its private beta.

As for its current status, on May 11 it received patch 2.09, where numerous changes and adjustments were applied to the game experience. Specifically, Viper was one of the hot topics of the day: the instantaneous decomposition that was received when entering Viper’s smoke or through its wall was reduced from 50 to 30. Click on this link to know all the changes.