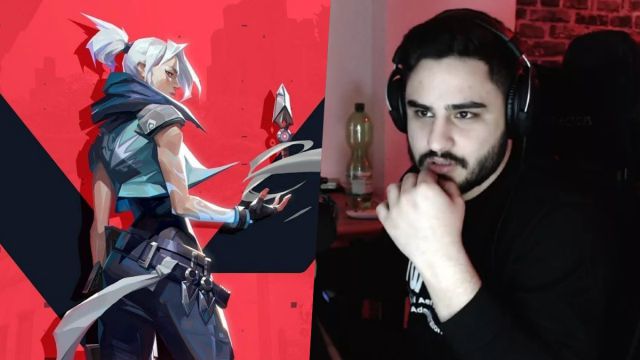 He has been sent off for 12 months for cheating in a ranked game. The official esports account of the video game in Turkey has been in charge of announcing this action, which has occurred after an investigation carried out by Riot itself. As a result, the Beşiktaş Esports team has confirmed the termination of the contract and the removal of the player.

The player, for his part, has reacted and requested tests from Riot Games in a message posted on Twitter. “I think they are hurting me, but I can’t do anything against a company like Riot,” he says. “I ask that they show evidence of the third-party software that they have detected.”

At the moment, the North American company has not publicly presented the details of this expulsion. According to Gök, he can still access normal games with the banned account, contrary to what usually happens when the Vanguard anti-cheat system detects a cheater.

Recently, the Spanish player for Movistar Riders, Rui ‘rapaztriste’ Fonseca, was caught cheating, so the team announced his immediate dismissal. “At the end of the last qualifying match, the team’s players contacted Raquel Esperanza, ‘Rachel’, Valorant’s Team Manager, to communicate their suspicions about the conditions in which the ‘rapaztriste’ player had played the last matches ”, They published on the official website. “After a quick coordination with LVP and Riot, an investigation was opened against the player in which it was detected that he was using resources not allowed in the game to gain a competitive advantage.”

Movistar Riders apologized to both the LVP and Riot, while thanking “their speed and availability of him to find a solution to the problem.”

Twitter Will Have A Function With Which To Send Direct Messages...