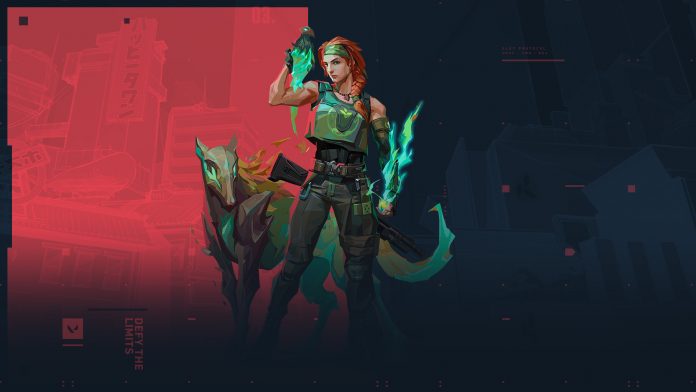 With 2020 having seen the development of Valorant-branded eSports , the developers of Riot Games are ready to introduce new content within their tactical shooter.

Directly from Japan , Agent Yoru arrives in Valorant , bringing his Assassin skills with him . The young man is an expert in the art of infiltration, specializing in surprising enemy lines from behind. Among his unique abilities are the following:

Deception : an equipable echo capable of imitating footsteps the moment it is activated;
Infiltration : allows you to harness a dimensional fault and teleport to the point where it is placed;

Obfuscation : allows you to tear a dimensional fragment from reality. Throwing the fragment, it will generate a flash;

Dimensional Rift : a mask that allows you to see through dimensions allows Yoru to immerse himself in a reality in which he cannot be touched or seen by enemies placed outside;

The new Agent Yoru will be available in Valorant starting next Tuesday 12 January , along with the rest of the contents foreseen by Episode 2. The Riot Games team has also announced a new Battle Pass , whose validity period extends from 12 January to March 1, 2021. The latter includes:

12 weapon models (plus 3 variant sets for one of the model lines), 1 melee weapon model, weapon accessories, cards, sprays and titles;

Finally, the Ashes of the Phoenix Bundle offers the opportunity to recover some of the best items that characterized Valorant Episode 1: Royal Ghost, Phantom Oni, Specter Prime, Ares Nebula and Alien Operator.

McAfee: “Bitcoin is an Old Technology”