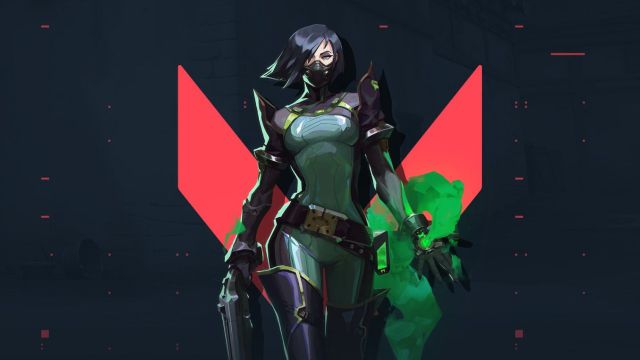 Valorant: Riot Games’ multiplayer shooter is updated with new features, which are primarily focused on “keeping Valorant healthy.” Valorant, the successful title from the creators of League of Legends for PC, continues to be updated with new features. Patch 2.09 is born at the gates of phase 2 of the VCT Masters, so they rule out making drastic changes for the moment. Anyway, they have made adjustments to the instant decomposition e Viper, not to mention the changes to the Breeze map and game system improvements, as well as bug fixes. Limited Time Copy mode is also incorporated.

It may interest you: impressions of the agent Astra

Regarding Viper, they comment the following: “With the change in Toxin numbers, we believe that we can maximize the playability around the smoke without giving up the overall advantage it provides to Viper,” they explain. Before, the enemies went through the smoke and went through it like Pedro through his house, but “with the instantaneous decomposition, this has changed” in a remarkable way. It should be noted that they have eliminated “some of the most unbalanced effects that it had with 50 decomposition”, such as the combination with Marshal to achieve kills with a single shot or the impact it has in gun rounds.

Toxic / Passive: The instantaneous decay received when entering Viper’s smoke or passing through Viper’s wall has been reduced from 50 to 30.

Breeze
You can no longer snoop through the gaps above wood and metal doors.
Player collision in various areas has been smoothed out.

The time-out option has been added to custom games in tournament mode.
2 time-outs can be used per game and team.
Time-outs last 60 seconds.
In the time-out, all players’ movements are frozen for the duration.
For technical breaks, the usual “Pause game timer” option is still available.
Visual timing of bullet trails and impact effects in spectator mode has been improved.
This should mostly fix the issue where a player appears to die before being hit by a bullet in the esports viewing experience.
Adjusted the color of devices that can be placed on the minimap to be the color of the corresponding team in spectator mode.
Adjusted the color of player names in the Equipment HUD to match the team’s.
We have separated the “End Game Phase and” Pause Game Timer “options in Custom Games to prevent them from being pressed by mistake.
The use of high latency strings has been improved.
Small performance improvements have been made to the game UI. 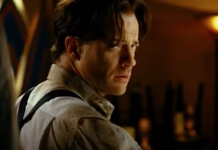 Brendan Fraser Auditioned For the Role of Superman on Time, and What Went Wrong 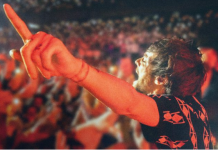 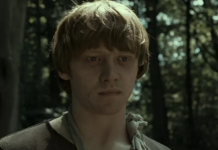 Harry Potter’s Rupert Grint Admits Stealing From The Set: “It was so suspicious”