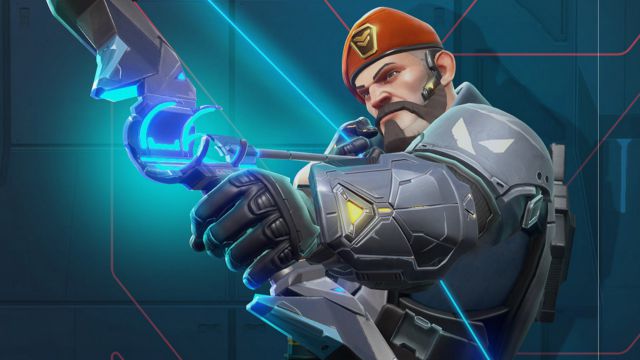 Competitive shooter Riot Games continues to offer quality updates and improvements; these are all changes.

Valorant launches a new game mode. As previously announced by Riot Games, the shooter will receive Arms Race, a modality that debuts with patch 2.03, whose contents have already been revealed. When starting one of these games, the game will randomly generate a group of 12 weapons and abilities, which must be shared between the two teams. Players will start with the lowest lethality weapons, and then progressively improve based on what happens in the game.

Queen
The number of maximum charges for the Devour (Q) and Contempt (E) abilities reduced from 4 to 2
Devour and Despise cost increased from 100 to 200.
Enemies who die within 3 seconds after Reyna’s attack drop Soul Orbs, even if the character doesn’t get the kill.
Yoru
Infiltration (E)

In the current build, the range within which enemies can view the Infiltration link when hovering appears on the minimap.

The range by which enemies hear Infiltration sounds when teleporting is also displayed on the minimap.

Enemies within Yoru’s vision range while using Interdimensional Travel are listed on the allies minimap.

Incendiary’s fire trail sound effects are heard more clearly, even when other sounds are playing in the background.

Combustion fire trail sound effects are heard more clearly, even when other sounds are playing in the background.

So Are The New Televisions And Monitors To Squeeze Xbox Series...

iPhone SE 2 is revealed by Apple; price in Brazil starts...