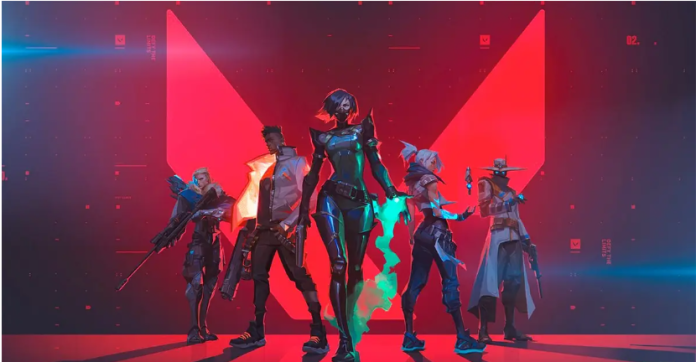 Riot Games Valorant tactical shooter is finally coming out on consoles. This was confirmed after it was noticed that Riot Games posted job listings on the Hitmarker gaming job platform. The description of these job listings shows that they are looking for a game design manager and a senior game designer specifically for the game console platform. They were published on November 17 and 23, respectively. In addition, the description specifically mentions that the people hired for this position will work on Valorant and its transfer to the console platform.

People shouldn’t be surprised that Valorant is coming to the console platform, as Riot Games have been hinting at this for months. Riot Games constantly made statements about their vision of expanding the game to a wider audience.

Riot Games constantly releases games exclusively for PC and mobile devices. With the advent of Valorant on consoles, this will be Riot Games’ first attempt to enter the console market.

What does RRR mean? Explanation of the film title