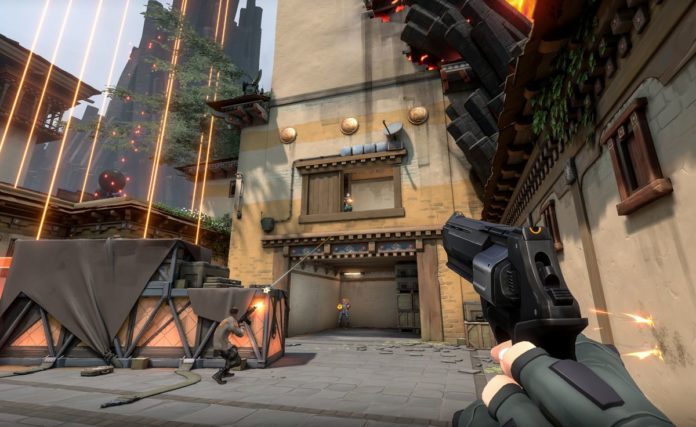 Valorant, the first FPS tactical game launched by Riot Games, the developer of the League of Legends game yesterday, managed to break the record for the highest concurrent viewers of CS: GO.

Carrying inspiration from both Counter Strike and Overwatch in terms of subject and space design, Valorant is played between two teams divided into 5 by 5. The production, which includes the basic features we see in first-person shooter games, is home to many characters with different abilities and features.

Valve’s legendary FPS game CS: GO broke a record by reaching 1.13 million concurrent viewers during the ELEAGUE Major: Boston 2018 championship. Valorant, whose flower is still in its nose, has reached a total of 1.7 million viewers in all streams on Twitch and has taken away the title of the iconic production CS: GO, which has been on the scene for more than 20 years.

In October 2018, Riot Games announced that it was developing a FPS game called “Project A” in honor of the 10th year of the record-breaking game League of Legends. The game, which was passed by the players during the test process, was found by many to be qualified enough to challenge the leading productions of its kind such as CS and Overwatch.

Various features such as 128-tick servers, real-time cheat detection and blocking system, performance optimization, and strategy-based story have greatly increased the expectation for Valorant, but until yesterday the game closed the highest number of concurrent viewers of the game’s CS: GO. If you said it would be the day it was released to beta, it would probably look at you madly.

The game is currently in closed beta in Europe, USA, Canada, Russia and Turkey were opened for use. Twitch accounts need to be synced with Riot Games accounts to participate in the closed beta process. You can visit here to join the closed beta version of Valorant. For the FPS game, which is expected to be released in the summer of 2020, you can take a look at the PC system requirements below.

Three specifications that the PS5 has and that the Xbox Series...