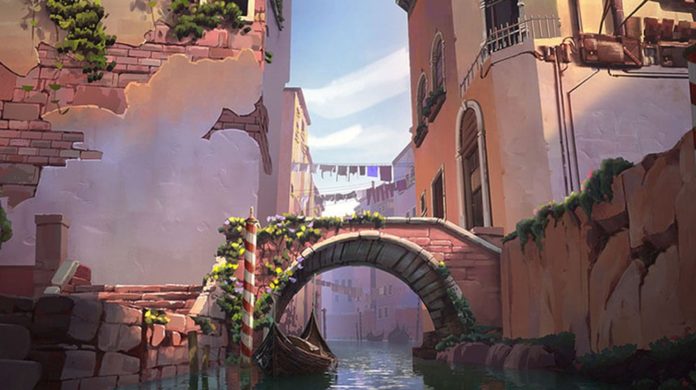 Valorant surpassed 1.5 million simultaneous views on Twitch TV even before its launch. The new game from Riot Games reached an exact 1,679,877 million viewers on the platform on Tuesday (7), when the developer released the closed beta of the FPS in Canada, Europe, Russia, Turkey and the United States. There are no dates for a test period in Brazil.

Valorant will be the first PFS of Riot Games, developer of League of Legends (LoL). The game is scheduled for release in the winter of 2020, will be available for free download on PCs and is much awaited by the community. TechTudo tested the Valorant demo first hand.

Valorant’s numbers on the streaming platform are growing. Last Friday (3), Riot promoted a series of streams with great influencers to show the gameplay of the game and distribute codes for this week’s closed beta. At the time, the Valorant section on Twitch hit 900 simultaneous views, according to Twitch Metrics.

For comparison, the peak of simultaneous views of Counter Strike: Global Offensive (CS: GO) on Twitch in the last month was 560 thousand. League of Legends was 459 thousand, while DotA 2 beat 166 thousand. Fortnite, one of the platform’s most popular titles, reached 316,000 in the past 30 days. The data is also from Twitch Metrics.

Valorant is a tactical and competitive shooting game that puts two teams of five players against each other. The objective of the teams is to eliminate opponents, attack and plant a bomb, or defend maps. The proposal is similar to that of CS: GO and Overwatch. In the title of Riot, the player will have an arsenal of weapons to protect himself, characters with different skills to play and different maps for the exchange of shots to happen.

The differences between the clone Arduino Uno and the original

Steam Starts Tests of ‘News Hub’ That All Things About Games...

Extraordinary Measures Taken by Some Countries Against Coronavirus