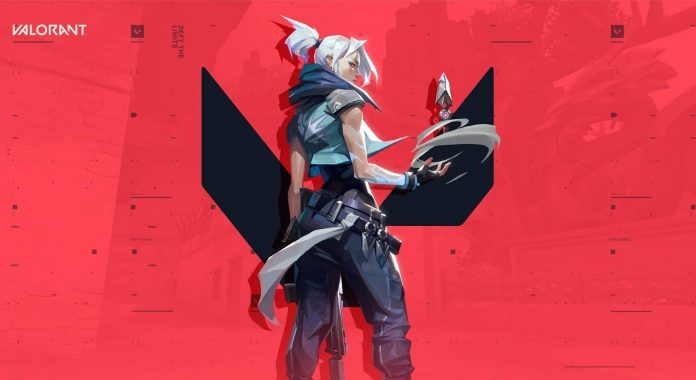 Recently, the Riot team released a new patch for the Valorant game under the name of 2.05 update. With the update, many bugs were fixed and new features were included in the game. However, according to the report of Reddit user Affectionate Gift916 as well as feedback from the players, players started to be unable to enter the game due to a critical error. The error that prevents the game from starting properly continues to give players really hard moments.

With the new update, many problems were eliminated and a more stable game fluency was aimed. Fixes included changes to blocking AFK players and slang messages in the chat system. Also included in this update are some balance changes between characters and fixes for many problems with the weapons they use.

Despite all these efforts, a critical error was showing itself that prevented the game from running properly. This problem, which was revealed with the feedback of the players, still maintains its mystery in the solution point. There is no error message and crash report about this problem on the start screen. That’s why users trying to open the game face the problem of not responding. You can check the Twitter post of TheBeast572 user who has the problem below.

@PlayVALORANT can you guys fix a bug or I think is a bug where every time I start the valorant app but nothing shows on my screen?. I've tried to fix it ever since the update on 3/19/21 and it doesn't seem to work

Again, the problem of the Task Manager not opening, which we learned thanks to the feedback, is also included in this error sequence. According to the report shared by the Affectionate_Gift916 user on the Reddit platform, it reports that the error is related to the game trying to reopen itself.

They overcame the problem by reinstalling Vanguard

On the other hand, the Riot team has not yet acknowledged this error and has not officially confirmed it. However, some users have managed to fix this issue. Many people have resolved this error by reinstalling Vanguard, the protection system developed by the Riot team for the Valorant game. However, the solution to the problem did not work the same for every user.

The error that occurred is present in many regions, especially in North America, Europe and Asia. So a bug where hundreds of players from each region provide feedback is indeed an indication that this is a critical problem.

So far, Riot officials have not shared any information on this topic. Valorant players on social media platforms such as Twitter continue to share their disappointments in this regard. The players want the authorities to resolve this issue as soon as possible.