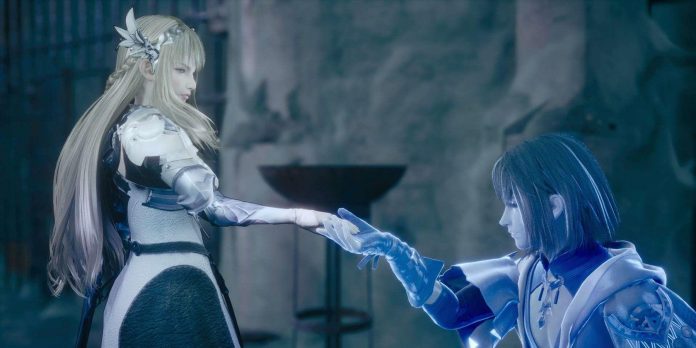 Square Enix’s upcoming role-playing game Valkyrie Elysium is getting a game demo ahead of its public release later this month. First announced at the PlayStation State of Play event last March, Valkyrie Elysium hopes to bring back the charm of the long-forgotten JRPG series that began with Valkyrie Profile in 1999, this time in a more modern packaging that eschews the tactics-based series. gameplay.

According to the PlayStation Store, the demo version of Valkyrie Elysium will be available on September 15, which will allow players to enjoy the first chapter of the game. To make it more convenient for players, Square Enix also allows them to transfer save data from the demo version to the retail version. This means that players can get to know some characters in Valkyrie Elysium, and then continue their progress until September 29.

Although technically this is the last game in the Valkyrie series, Valkyrie Elysium is not a continuation of any of the previous games. Instead, Valkyrie Elysium will carry its own original story, meaning that players who are not familiar with the franchise can still enjoy it without delving into past Valkyrie games. At the same time, fans of the series will probably like the familiar setting and themes of Valkyrie Elysium, which are again strongly influenced by Scandinavian mythology.

The way the game approaches combat is also different, as Valkyrie Elysium uses dynamic action-based combat based on combo systems, similar to what players will get in games like Nier: Automata. This demo version will undoubtedly allow players to familiarize themselves with how the combat system works, and at the same time experiment with some of the game’s supported play styles.

A free demo of an upcoming video game is always a great opportunity for players to find out if the game is really for them, and this game for Valkyrie Elysium certainly serves the same purpose. Whether the game will live up to the legacy of the Valkyrie franchise remains to be seen.

Valkyrie Elysium will be released on September 29 on PS4 and PS5 and on November 12 on PC.

Call of Duty: Warzone Players disappointed with the removal of the...