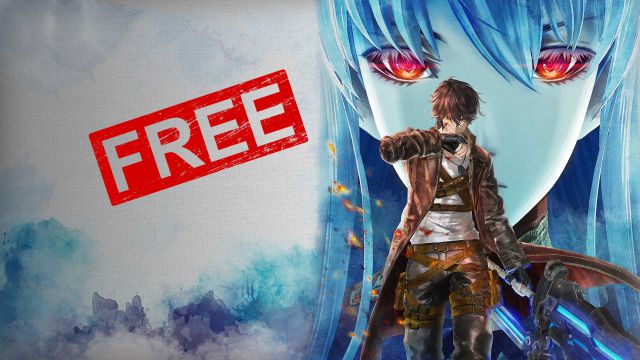 You can download it through this link. Along with the complete game, you have at your disposal an assortment of additional content that accompanies it completely free of charge. They add new combat scenarios, skins for the protagonists, items and more. You can find them in the list below:

Bundle Pack: The Princess and the Valkyria

The Ring of Contract

Valkyria Revolution, the spin off of “one of the most beloved games in history”

With those words we began the conclusions of his analysis. Valkyria Revolution obtained in this house a rating of 7 out of 10, where we said that “it has a great story, but it is difficult to sell it because the video sequences are too numerous, slow and static”, among other elements that do not finish taking off, such as combat or characters.

“It is an artificially lengthened game with repetition of phases, which can be repetitive or satisfactory, depending on the player,” we said. We ended by underlining that it conveyed the need to have “a few more months of development to correctly implement the changes suggested by the players and bring out their full potential”. You can read the full text here.