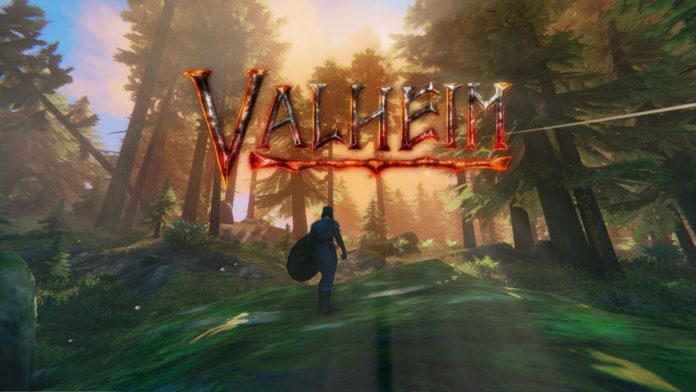 Know all the seed codes (seeds) available in Valheim to get started and find some resources more easily. Valheim adds and goes. After revealing that its sales have exceeded one million copies on Steam, we recently learned that the new peak of players has reached more than 360,000 simultaneous users. A great success that aims to be the new phenomenon of the survival genre.

During your first steps through it, you should know that there is the possibility of being able to change the generation of the world. The so-called seeds, present in games like Minecraft, vary the environment where you first appear by entering an alphanumeric code. In this piece we tell you some of the already known ones and the place where you will appear.

The seeds vary by type. Some will allow you to generate a specific environment, such as appearing on an island or in the middle of a swamp; others will make it easier for you to find some relevant characters to progress.

As we said, you must enter the code in the Seeds tab in the new game settings. Here we leave you with some of them:

In this generation it will be easier for you to find the merchant of Valheim. Just pull south once you are on the map, glued to a river channel. After five minutes you will find the character, who will appear with a bag icon. You can exchange gold for some useful items to survive.

Do you want to start on an island? Enter this code.

This seed will make you appear in a meadow near the Dark Forest. Although difficult for newbies, you have a chance to find copper deposits and trolley armor more quickly than normal. We recommend that it only be used by those who have several games behind them.

With this seed you will appear on a mountain in the northernmost point of the map. If you are looking for an uphill adventure from the start, try this code.

A good point for newcomers to the game. You have several biomes very close to the start that you would otherwise have to search for hours. We are talking about the Dark Forest, the Swamp and the Mountains. In this way the most sought after resources will be at your fingertips, which will facilitate your fight against the ancient deer.