Home Tech Valheim sold too many copies in a short time 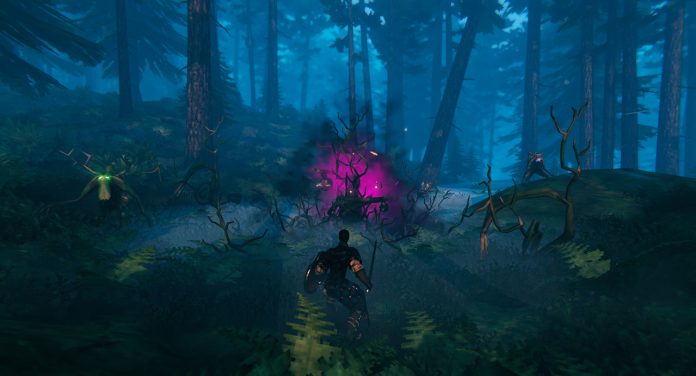 It’s a pretty good feat for an “early access” game. Iron Gate Studio also has a roadmap for the game. The developer team will add new biomes, new enemies, ships, improved combat mechanics and more to the game in the future.

Norton and Avast: The Most Popular In The Antivirus World, Norton...