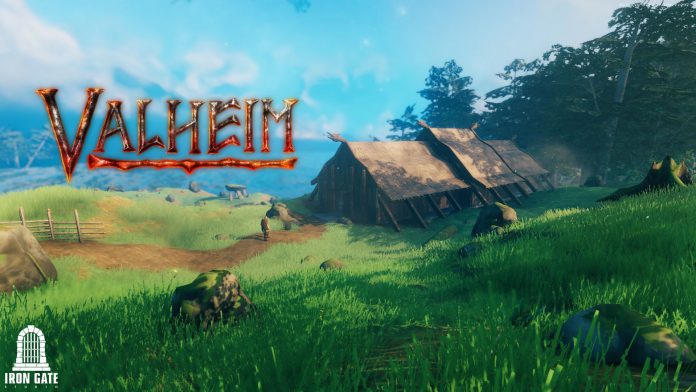 Valheim is featured in the most played Steam games of all time . At the same time, the game ranks fifth on the list . The game, which took the game world by storm, announced that it has sold more than 5 million copies since its release on Steam on February 2 .

Valheim has left many games behind!

Valheim is a survival game developed by Swedish developer Iron Gate Studio . The basis of the game is that players make tools and build shelters to survive . It is also that there are Vikings in an afterlife, where they must fight enemies . The game is stylized from a third person perspective. It has a fighting system inspired by 3D graphics and action games. The game is capable of playing for up to nine people and also supports optional PvP play.

The game has multiple biomes with different enemies and items as the player progresses. War, one and two handed It ranges from melee with weapons, shields and long-range bows.

However, the game generated nearly $ 100 million in revenue, at a retail price of $ 19.99 , before Valve took into account the downtime and other expenses. This success has been achieved in the game just developed with a team of five. More than 500,000 have struggled to enter the top five most played games across the entire platform since they were released on Steam’s early access platform .

Iron Gate and its publisher, Coffee Stain Publishing, gets more than 115.00 positive user reviews on Steam . It also gets the admiration of critics and actors. However, it rises among the platform’s 250 most reviewed games of all time. It currently ranks at number 39 .

PaRappa The Rapper Gets Unexpected Recognition in God of War: Ragnarok