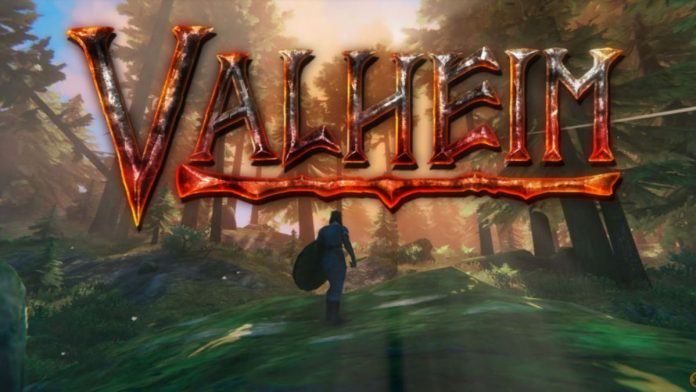 The survival and exploration title set in Viking culture does not stop growing in players and viewers. Has it come to stay?

Valheim has surpassed one million units sold through Steam in its early days available as Early Access. The video game from the small Iron Gate studio, accompanied by Coffee Stain Publishing in its edition, faces a week of continued growth in players and viewers on portals such as Twitch; a title called to be a trend whose figures support these qualifiers.

The game’s official Twitter account, which has gone from having just over 6,000 followers this Monday to more than 14,000 on Thursday morning, has released the news on this social network: 1,000,000 Vikings are already fighting for survival in this multiplayer work where the environments are procedurally generated. It is possible to explore and inhabit lands; play cooperatively and fight against all kinds of enemies from which to get resources; build ships, houses, bases, objects like weapons and armor… Valheim has dedicated servers. This Wednesday patch 0.143.5 was released with bug fixes.

So far, Velheim has managed to have a peak of 188,840 players, with an average of 71,394 users connected per day. If last Monday was the sixth most played game on Steam, now we see it in third position; ahead of PUBG, Rust, Apex Legends or Team Fortress 2.

We have played Valheim: we will tell you what we think

In MeriStation we have published a video this week where Albert Gil tells us what the main characteristics of the game are, why he is standing out so much and what are the aspects that can make this young project a true phenomenon. Also, in this article we review how the game has grown in its first week, with meteoric growth in both player and spectator numbers.

Valheim is currently available only for PC in Early Access version via Steam. Its estimated release date in version 1.0 is currently unknown. The developers are working with this early access to take feedback from the community, polish bugs and adjust the gaming experience to optimal conditions.

Twitter Reveals The Most Popular Sports of The Tokyo Olympics