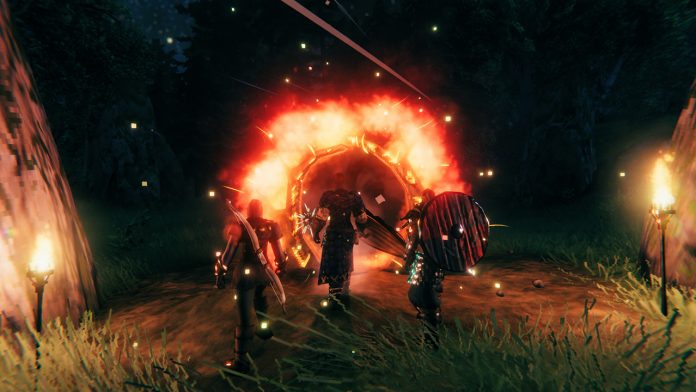 Valheim is a Co-op survival game developed by Iron Gate AB. Blended with Scandinavian mythology, the game managed to attract many players in a short time with its exploration and survival mechanics.

Valheim was released on February 2. With the mechanics it has, it has reached too many players in a short time. The game topped the list of Steam’s bestsellers, surpassing many major productions. In addition, the game ranks 9th with 78,000 active players. In Valheim, players are dead Vikings who fight in teams of 1 to 10 to reach the Valhalla, which Odin promised.

The atmosphere and the sense of exploration it offers are among the praised features of the game. In addition, the game’s Steam reviews contain a 95 percent positivity. This proves that the players liked Valheim.

See Also
Valheim sold too many copies in a short time