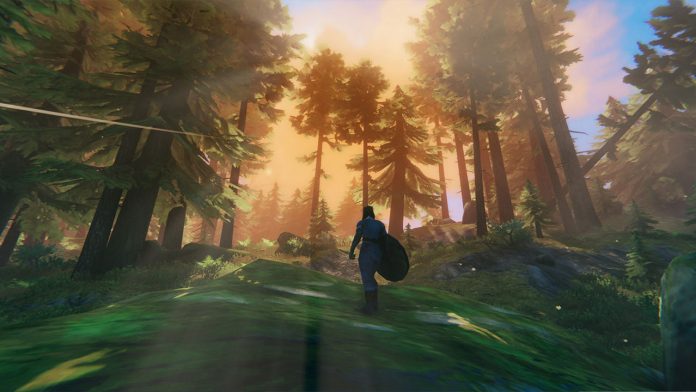 Valheim, which passed the acquisition of 3 million despite making early access on the Steam platform on February 2, achieved another success. The game increased the number of instantaneous players to 500 thousand in less than a month and surpassed Dota 2. The only rival of the game was CS: GO, which has over 1 million concurrent users.

According to the news of GamesRadar, the survival game Valheim, which is in early access, increased the number of instant players to over 500 thousand. This success made the game surpass Dota 2, making it the second production with the most concurrent players on the Steam platform. It seems possible with the available data that the game, which has achieved a sales success of 3 million even though it is in early access, reaches CS: GO, which has a maximum synchronous player number of 1.1 million.

On the other hand, according to reports by developer Iron Gate, a DLC pack for the game seems to be on the way. Because, in an interview earlier this week, the studio shared information about the features of the upcoming package and presented ideas for the roadmap of the early access game. “As the name suggests, we aim to focus on the building side of the game with more building pieces to be built in and around the house,” said Hentik Tornqvist, co-founder of Iron Gate, a studio for only 5 people.

Tornqvist also stated that the update will contain touches that will also affect food preparation practices.

“This is the best day of my life” — Liverpool Wished...