Home Entertainment Valheim: Car Mode Made For The Popular Game 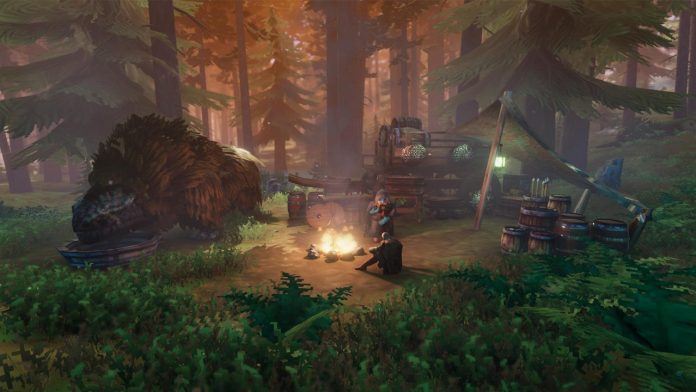 1983 Lincoln Continental mode made to Valheim

The ability to add a car to Valheim as a passenger is a nice development. There are several ways to travel in Valheim on the map. These are walking, building boats and using portals. The absence of horses in the game may have prompted the mod makers, but building cars seems like a better idea. The car is a 1983 model Lincoln Continental and has 8 tires. If you look at its design, you can see that it has all the features for the land.

You can download the mod on the Nexusmods site. BepInExPack Valheim must be installed for the mod to work. BepInExPack Valheim adds Unity mod tools and library to the game. After installing the mod, press T and download your car to the map. Do this on a flat surface or your vehicle could slide down the slope. Come to the driver’s door and press E to get into the vehicle. Use the arrow keys to drive, if you use the WASD keys you will exit the vehicle. If you overturn the vehicle, it will correct itself. Unfortunately, you cannot use the luggage, so it still needs to be improved. So don’t break your wooden carts.

“Better call Saul” connects the scene of season 5 with the...