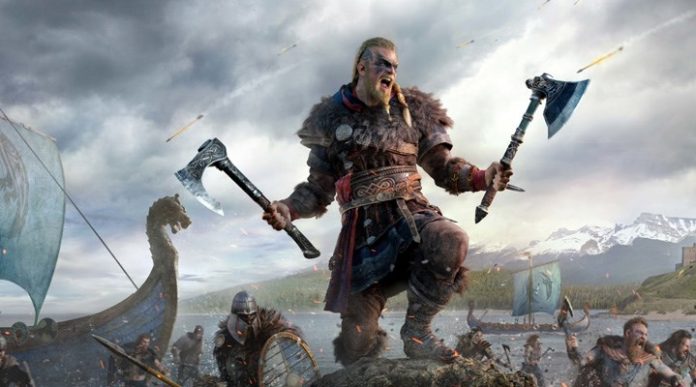 Yes, the main series is now over and it is to another series, broadcast this time on Netflix, that Vikings fans will be able to turn. On the occasion of the end of season 6, the creator of the series Michael Hirst gave some details on Vikings: Valhalla and what we can expect from it. And according to him, fans who expect the same kind of series might be surprised.

“It’s a whole new age of heroes that takes place 100 years after my series, and with much better known Vikings like Eric the Red so the atmosphere will be different. Also Jeb Stuart, who writes the series, is an author thriller so it’s going to be different in a lot of ways. I think it’s a nice tribute from Netflix anyway, to want to do a spin-off. ” New characters, new historical context and intrigues possibly tinged with little thriller tunes that could greatly help to renew the series, Valhalla promises a lot of beautiful things and while waiting to be able to discover it, discover the words of an actor who has returned on the death of his character in the very last episode of season 6 of Vikings.