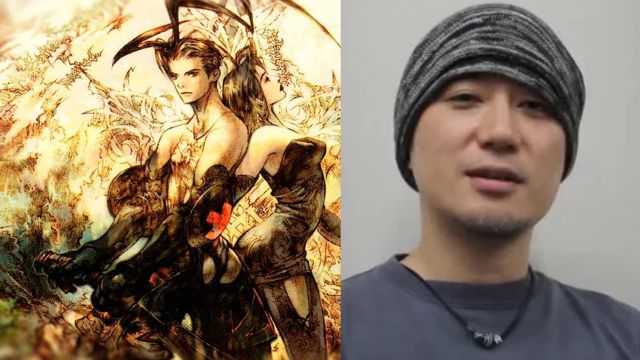 Vagrant Story: Hironobu Sakaguchi, father of Final Fantasy, confirms that Yasumi Matsuno is immersed in the script of a new project for the future. To talk about Yasumi Matsuno is to talk about a legend in the video game industry. His work at the beginning of Dragon Quest, Ogre Battle is far away; almost as much as the pivotal role he played in Final Fantasy Tactics (director and writer) and Vagrant Story (writer). And from the past to the future: Matsuno, who is also responsible for some stories of the popular Final Fantasy XIV, works on a new game without announcing that he will arrive in the future. And the person who has confirmed it must know something about it, because he is nothing more and nothing less than Hironobu Sakaguchi, the father of Final Fantasy.

In an interview with 4Gamer (translated by Siliconera), Sakaguchi commented that Matsuno is immersed in a new project under the role of scriptwriter. He has not revealed any details about the name or playable aspects, but has assured that he is “anxious” to see the result.

Vagrant Story: a cult RPG unprecedented in the genre

The Square Enix title usually occupies the highest positions in all those lists that users compile with the intention of sharing their favorite games. A classic that recently turned 20 years old, that landed becoming something ahead of its time on a technical level, and that left its mark thanks to its fascinating history (in MeriStation, the game obtained a rating of 10 out of 10). Last June we dedicated an extensive report to him, in which we addressed each and every one of his keys. You can read it in the following link.

Vagrant Story debuted in 2000 as an exclusive to the first PlayStation. It subsequently received digital versions on PSP and PS3. As of today, it is not available on any current platform.