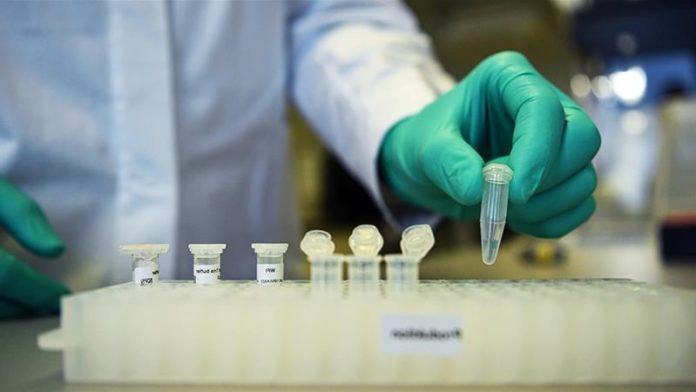 A vaccine developed and funded by the US National Institutes of Health will be tested on humans today. Researchers will try to detect the side effects of the vaccine with their test.

The test, which is financed by the National Institutes of Health, will be tested on 45 healthy volunteers at the Kaiser Permanente Washington Health Research Institute in Seattle. In the test, the participants were informed that there was no risk of virus infection and that the vaccine would be made only for the examination of side effects.

Officials note that it may take more than 1 year to develop the vaccine, which can be used in patients suffering from the corona virus epidemic, even if the tests go well. Meanwhile, many pharmaceutical companies worldwide are currently working on developing vaccines for the corona virus.

A team from Queensland University in Australia announced that they developed a vaccine last month and started testing it on animals. Professor Paul Young, director of the university’s chemistry and molecular biology sciences, said the team of 20 people is working day and night to speed up the process.

According to the data of the World Health Organization, more than 156 thousand people in the world have been infected by the corona virus so far and 5,800 people have died due to the epidemic.

See Also
Brazilians are the ones who most want the vaccine