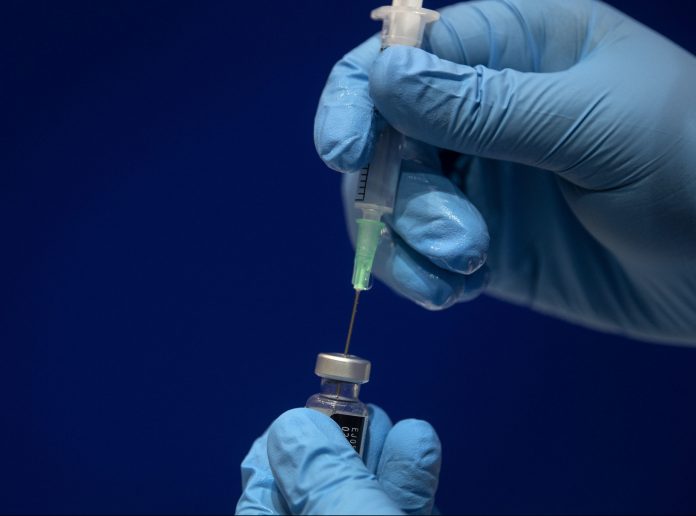 In the Covid-19 vaccine campaign, which started on December 27, France was able to vaccinate only 450 people in 1 week. While the extremely slow running of the process was a mockery on social media, the French government commissioned 35 people to speed up this process.

France has been one of the countries that lag behind in coronavirus vaccine implementation. France, which started vaccination on December 27, was able to vaccinate only 450 people in a week. While the slow running of the process was a mockery on social media, French health experts began to harshly criticize the system.

The government assigned 35 people to speed up this mocked process. These people will decide who will be vaccinated in priority groups, especially healthcare workers.

A website called Ourworldindata updates detailed information on Covid-19 vaccines. According to the information on this website, France ranks last among the countries that started vaccination. The reason for this is seen as the vaccination of only 450 people in a week in the country.

Expressing that he is uncomfortable with the slow process, French President Emmanuel Macron stated that 35 people were assigned after the people to be vaccinated were selected. The fact that a situation affecting the whole country would only be left to 35 people, both French citizens and health professionals were extremely angry. The decision has been the subject of discussion on Twitter for a long time.

Some users posted both humorous and critical posts on Twitter; “This process is as slow as a Bollywood movie.” “France shows that it does not overestimate the virus.” “From now on, everything in the country will be asked to these 35 people.” “These 35 people should direct the National Education Program.” “35 French were chosen to build the nuclear power plant.”

Target was 1 million people in January

Prime Minister Jean Castex said in January that 1 million people would be vaccinated. However, after so few people were vaccinated in a week, the government was criticized. Government spokesman Gabriel Attal made a new statement amid intense criticism. Stating that France follows a different path compared to other countries, Attal stated that it is extremely wrong to evaluate the 6-month vaccine campaign over the first week.