Home Celebrity Vacation photos of McGee and Delilah from Episode 4 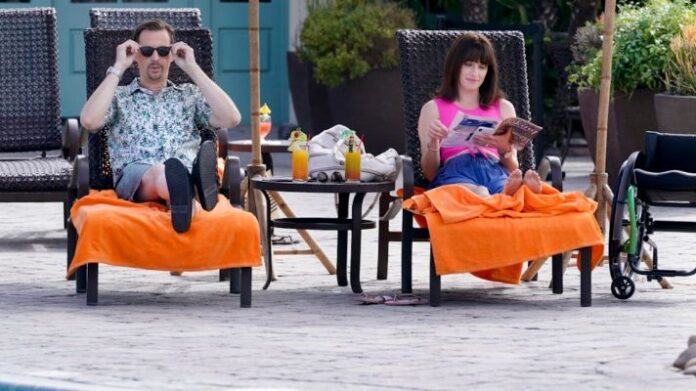 For the follow-up to NCIS season 18 in January 2021, what will happen in the first few episodes has been revealed with vacation photos of McGee and Delilah’s.

The first two episodes of 2021, “Sunburn” and “Head of the Snake”, air consecutively on January 19 as a double episode for that day.

In those episodes we will see actress Margo Harshman return as Delilah, the wife of Special Agent McGee (Sean Murray), but it seems that they will not be so calm.

While Agent Gibbs (Mark Harmon) is busy working undercover with his friend Fornell (Joe Spano), who seems to have gotten into trouble while investigating.

He’d found the alias of the kingpin of the counterfeit opioid ring they’d been tracking the last time Gibbs heard from him. But, these are the ones that have been revealed from the next episode including McGee and Delilah’s vacation. 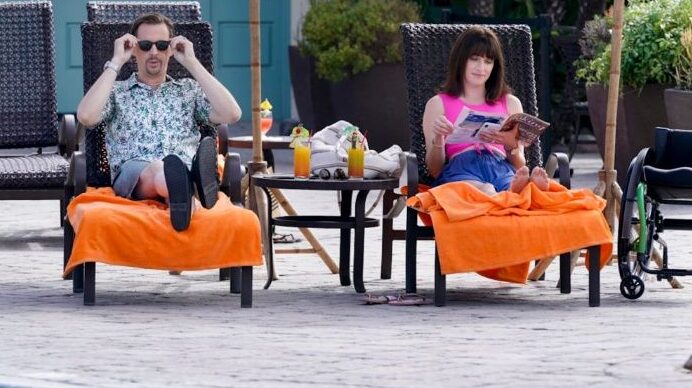 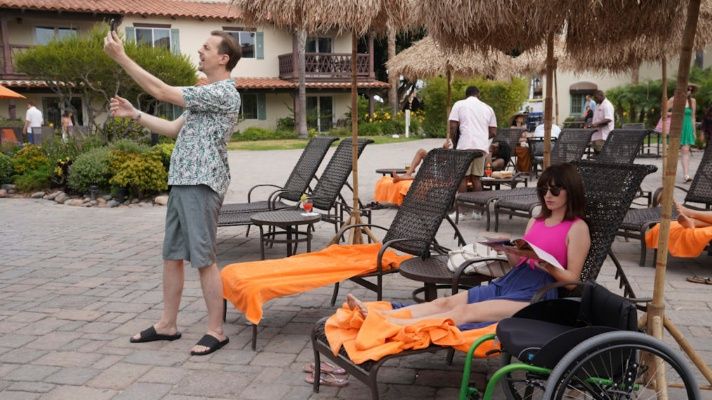 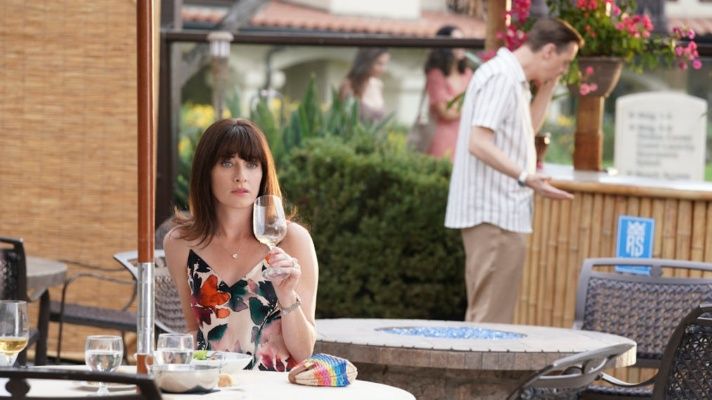 The first hours of the episode will see McGee and Delilah’s vacation in the Bahamas interrupted when the NCIS team’s case is connected to the island.

But, by the second hour of the other episode, Gibbs finds blood while searching for Fornell. While Gibbs and Vance finally let the team in on a case that has dangerous implications, and the photos reveal that the other agents will get involved.

On Tuesday, January 19, 2021, NCIS will have a great continuation with their season 18, which seems like it will bring problems for some characters.