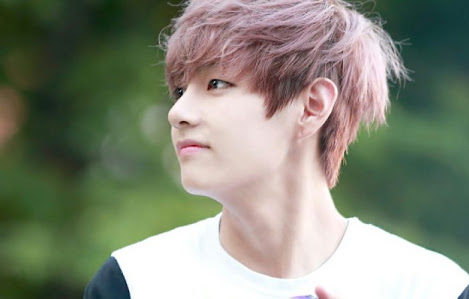 This allowed the idol to enter the Hall of Fame for this competition.

The BTS member has been crowned the champion of this competition, this being his third consecutive year reaching number one in the contest thanks to the votes of the group’s followers throughout the world.

‘Ultimate Asian Heartthrob’ is a competition where thousands of people participate by casting their vote for the boy who seems most attractive to them, that is, the one who has stolen their hearts. The competitors are 100 men of Asian origin and, to choose the winner , surveys are carried out through social networks such as Facebook, Twitter and Instagram , all of them are extremely handsome and popular, so the choice of voters is not easy.

Of course, the popularity and beauty of the BTS guys led them to reach high positions within the results of this competition, but it was V who, after taking the number place again, obtained his place in the hall of fame of ‘Ultimate Asian Heartthrob ‘.

After this feat, ARMY celebrated the triumph of his idol using some commemorative hashtags, including #VUltimateAsianHeartthrob2020 , in which they have included some photographs and videos that allow to once again appreciate the beauty of Taehyung and reaffirming the reasons why he became creditor of this award for 3 years so far. Who should win this award next year?