Home Celebrity V WILL HAVE A SPECIAL DOCUMENTARY FOR HIS BIRTHDAY 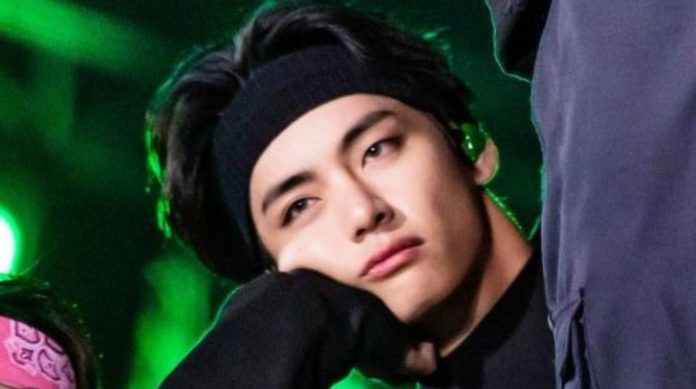 Today is the VDAY!

The South Korean television network MBN has announced that a documentary dedicated to the childhood of V will be released on December 30 in its hometown, Daegu.

This special will take place as part of the celebrations for the birthday of the idol, the announcement of this documentary, fans were very excited to know that they had the possibility to learn more from V.

According to some of the data revealed, this documentary will be able to watch one with his primary school teacher, V’s favorite restaurants in his hometown, as well as shops, and places he went to most, such as Dalseong Park where he used to Play when I was little.

Some of the other places are Bisan Dong, where he was born and raised in a family of farmers, it is speculated that they could go to V’s childhood home, that of his grandparents, with whom he lived 14 years of his life.

The documentary will allow fans to feel closer to V.