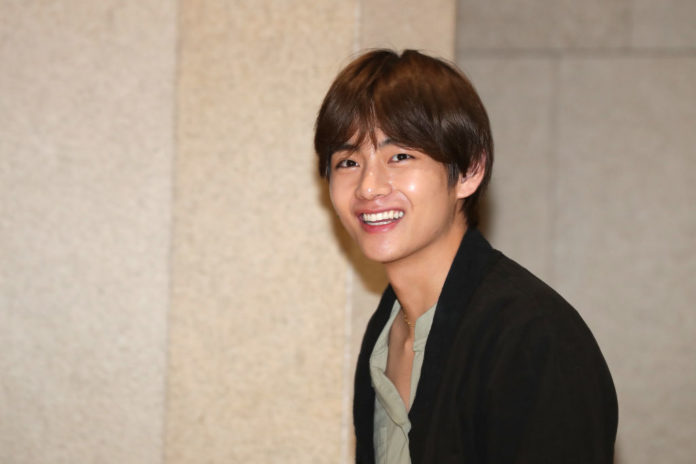 V wants ARMY to stop worrying about breaking records. When it comes to his compositions, it is more important for the idol that music help his fans.

During a recent live broadcast that the idol made next to Namjoon, Taehyung said he feels very happy with the results they have achieved as a group, however he opened his heart with his fans to tell them that there is much beyond the records and brands that have broken with their success.

It was through V App that V and RM sat down to talk with their followers for a few minutes before going out to perform at the Music Bank show , at that time, they both could tell some curiosities about the new BTS album and promotions What are they doing?

During this broadcast, Taehyung shared with great pride that he will be part of the OST for the successful drama Itaweon Class , thanks to the progress he has made as a composer. But in addition to that melody, V said he has two other songs ready.

The issue arose after Namjoon mentioned the work of composition that V has been doing lately , according to V has been able to write those 3 songs only because in addition to the promotions, he has not been doing much.

While they both shared their experience as composers, V commented that he would like these melodies to help his fans heal as they listen to them , while they feel understood and share a moment through music, for that reason, he would prefer to focus on what The song makes them feel instead of striving to break records and reach high positions on the music charts.

Given this, Namjoon shared that, as a group, they have already achieved the best positions, so when it comes to their solo music, that is no longer important , since they are happy just by sharing their emotions and their work.