Home Celebrity V tells his version of the fight with Jimin 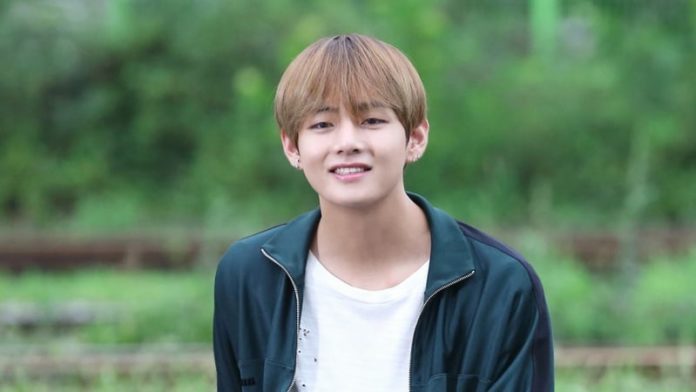 V tells his version of the fight with Jimin. Although the dumpling incident was a simple discussion, it was an important part of their friendship story.

The dumplings incident was a subject that kept the BTS fandom curious for a long time and, although Jimin had already told his vision of this event , V came to complement the story about what they experienced at that time.

This memorable incident occurred when Jimin and Taehyung one day discussed while deciding what activity they should do first, while Jimin wanted them to go to training and then eat, V preferred to eat before practice because from that moment he was already hungry and, although it was a minor fight, the character of both complicated the situation.

Although the other boys in the group made them see that their discussion was not so bad , Tae recently confessed that after this fight they stopped talking for two whole days , the tension in the environment was noticeable, so to fix it and be back in good terms these idols planned a date together.

Both opened their hearts to honestly express how they felt, leaving their pride aside and putting everything on their side to establish a good relationship, V was surprised when Jimin said a phrase during this conversation that he could not forget, indicating that he would be there to give him strength in the face of difficulties, the gesture moved V , who could not think of anything other than that his partner was quite an angel.

This was a memorable fight in their history together, since from there they began to become closer, completely leaving aside the fights and building a strong friendship that has accompanied them since then.

“Are you the one?” Couples status check: who still together, and...

B.I.G Remember The Past In MV Comeback ‘FLASHBACK’