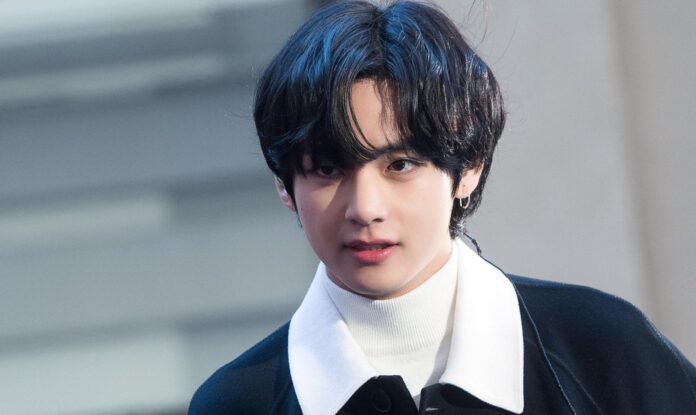 BTS’s V’s photo sets a new record on the Instagram platform. One of the most anticipated K-pop comebacks of the month of August is that of BTS, the singers and rappers will soon release the song ‘Dynamite’, an English single that represents the first preview of their new record material.

Each activity of the Bangtan Boys becomes an Internet event, RM, Jin, Suga, J-Hope, Jimin, V and Jungkook are idols who thanks to their musical work have gained immense popularity all over the world.

Yesterday, through BTS’s official Instagram, the first 9 promotional images for the launch of ‘Dynamite’ were published, the members of the Big Hit Entertainment group showed their look changes.

In Taehyung’s teaser, the ‘Boy With Luv’ interpreter appears with long, bright, light brown hair, with a mullet, his look is simple but pleasant, with a beige sleeveless sweater, over a white shirt .

V’s teaser photo for ‘Dynamite’ registered a new mark of likes within the Instagram platform, the idol managed to accumulate more than 4 million ‘likes’ in just 20 hours, that’s right, wow.

Bangtan Boys’ Taehyung is the first male idol within the Korean pop industry to hold such numbers in such a short period of time. What do you think of the image of the singer?

There is no doubt that the presence on social networks of the native of the city of Seogu, in Daegu, South Korea is overwhelming, as ARMY expresses all their love and support with likes and comments.

I will sell the chronology of the relationship between Mary Fitzgerald...