Home Celebrity V teaches you how to make friends at school 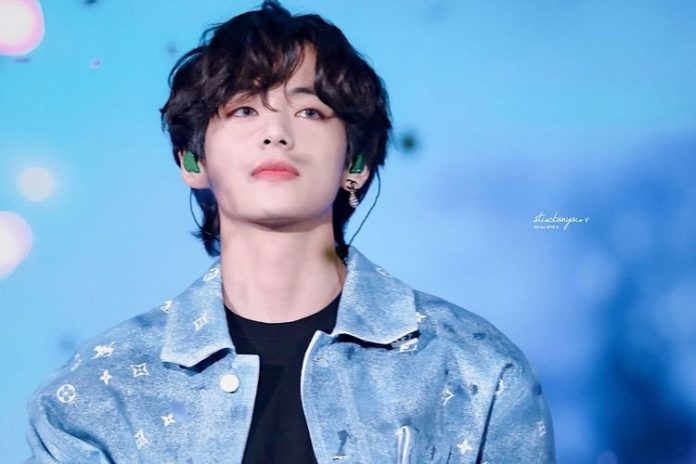 V teaches you how to make friends at school. The idol shared his experience to help his followers with a shy personality.

The idol is now a world-class star so his popularity has grown widely and now there are many people who want to interact with him. However, this was not always the case, so you can advise your followers about what was your strategy for socializing while you were still a student.

When one of his fans asked him on weverse how he could approach other peers despite having a shy personality that he can’t get rid of, Taehyung understood the situation and shared his experience about what he did when he was transferred to a different school .

According to V , what made it easier for him to get closer to his teammates was a game he carried with him. It was a pencil box that in addition to fulfilling its main function had the characteristic of including a game , the others did not hesitate to approach it to join the game.

Thus, Taehyung managed to gain some popularity, so that he no longer felt like a loner at the new school where he began to study.

Jimin advises ARMY on how to take care of this quarantine