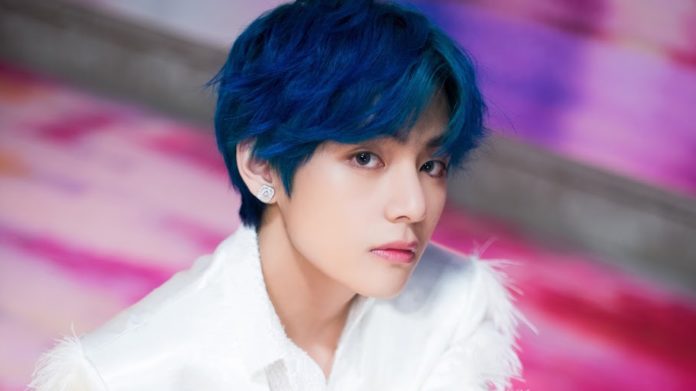 While doing a VLive broadcast, the BTS member revealed more details about the music they’re working on.

BTS surprised their fans with the unexpected update about preparations for their next album , alerting their fandom to the big projects they have for this year. While the group’s leader had already unveiled plans for new record material, the excitement has rekindled now that V confirmed that activities for that album have already begun.

Are u single or taken or committed?❤ . ©to owner

Recently, RM reached out to the group’s followers via YouTube , where he made it known to them that BTS is ready to release a new album , the talks to carry out that new material have only just begun, so he was unable to reveal any great details. about what they will present in their next comeback.

Now that Taehyung made a broadcast from VLive , this idol has reaffirmed his partner’s statement, but also gave a sneak peek at how the members are working to start building the foundation for their next record material.

V said that they already have some songs prepared for the next release, but there are also some others that have yet to be finalized, so he and the rest of the members should continue working on it before giving more details.

Although the idol confessed that he sometimes faces some blocks during the creative process of his music, ARMY always helps him feel better and clear his mind so he can continue working. Are you excited to know more about this new album that BTS is working on?

Russia to Use Wikipedia’s Native Encyclopedia