Home Celebrity V talks about his depression and how BTS helped him get over... 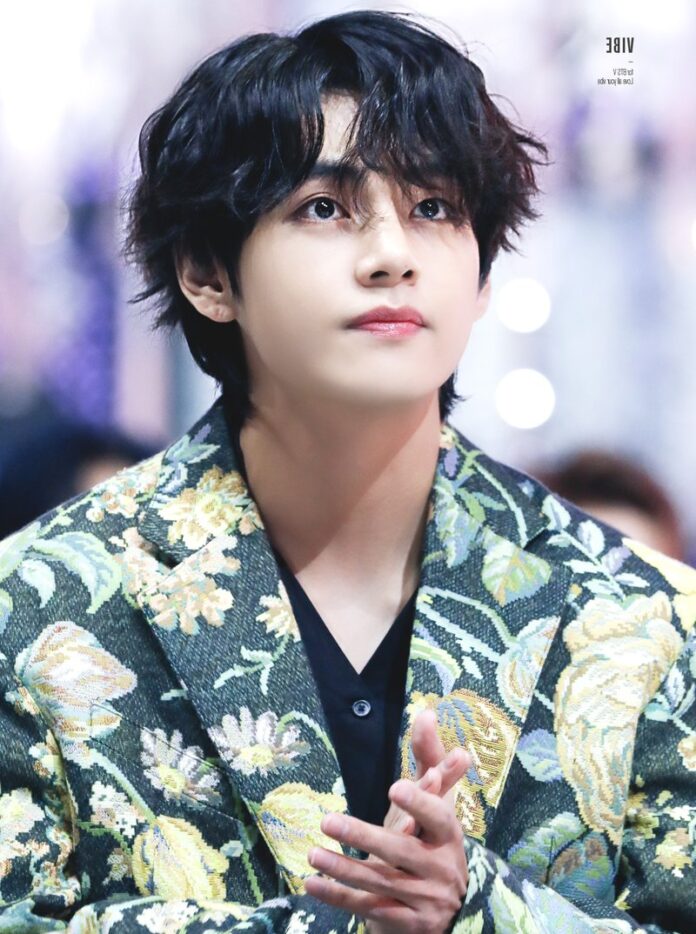 Taehyung explained how his BTS peers have supported him to overcome depression.

The documentary series ‘Break The Silence’ has exposed the efforts of BTS idols to offer an emblematic show to their millions of fans, in addition to the process to organize the ‘Love Yourself’ world tour, ARMY has been able to observe the side more human from: RM, Jimin, Jungkook Jin, Suga, J-Hope and V.

The boys of BTS have also taken advantage of each episode to express themselves and be very sincere with their millions of fans, regarding many topics that are delicate and that have to do with their emotional and mental health.

During the fourth episode of the BTS documentary series ‘Break The Silence’, V reflected on the impact of his emotions on his musical work and how his feelings impact on stage, Taehyung said:

Taehyung explained that he often thinks that he does not like to have a very melancholic personality, he urges himself to change his ideas so as not to affect his emotional state and that of his colleagues very much.

Talking about how good BTS’s music makes him feel, the ‘Winter Bear’ singer commented that when they started with the ‘Love Yourself’ concert series he stopped having so many sad thoughts.

RM SENDS A MESSAGE TO ARMY AFTER THE GRAMMYS 2020 NOMINATIONS