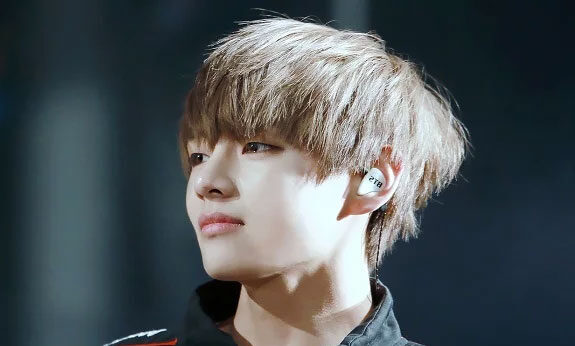 BTS’s V is a guy he always wants to communicate with his entire audience. BTS’s Taehyung showed his big heart and had an amazing gesture in ‘Bang Bang Con: The Live’.

V is an idol that is characterized by having a great personality and charisma, he is a sensitive boy who is always very mature and eager to support all his fellow band members.

In ‘ Bang Bang Con: The Live’, each of the 7 idols of the Bangtan Boys issued a message to ARMY , Kim Taehyung used a sign language gesture to communicate with all his fans.

V clasped his hands with his thumbs up and waved them very effusively, indicating approval or being together. The ‘Stigma’ performer looked very excited to share those moments with ‘ Bang Bang Con: The Live’ viewers .

It is not the first time that Taehyung has shown his great heart, during his speech at the virtual ceremony of ‘Dear Class of 2020’, the singer encouraged his fans with another gesture in sign language.

V could make his debut as an actor of dubbing , the idol was invited by a Korean institution to be part of a project so that people have access to good content for their education.

Anna Nystrom records everything of her on video

Daniella Chavez looks gorgeous while she is performing on “Bailando por...