Home Celebrity V reveals how to conquer your crush 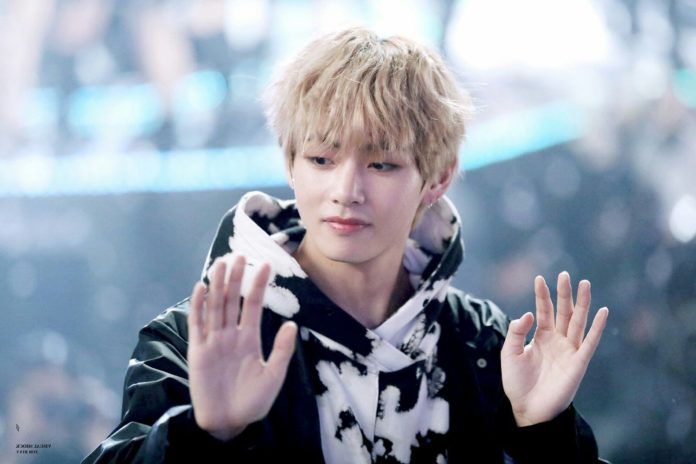 V reveals how to conquer your crush. The BTS member shared this love tip with his followers.

The BTS vocalist has been characterized by his constant visits to the Weverse platform , a space where he has been able to interact with his followers, share his activities during this season and also respond to some comments he finds.

This was how the idol unexpectedly came to a post from one of his fans who was expressing his nervousness before a first meeting that also caused him a lot of emotion, so he hoped that someone could wish him good luck so that everything went well during that day.

According to this fan, that same day she would meet for the first time with the person she likes, this matter had her worried and she feared for the result of her date , the encouragement that others left in her publication would help her face that moment with All her hope that things would turn out well, but the one who encouraged her was V.

The idol surprised his follower not only by cheering her on, he also gave his advice to win that person on the first date . According to him, it would be a good idea that after meeting, she drank half a bottle of water, and then put a rose inside his and give it to the person she likes, since from his point of view it would be a charming gesture.

It is not the first time that Taehyung shares tips with his followers, recently the idol also talked about how to deal with people who annoy you.